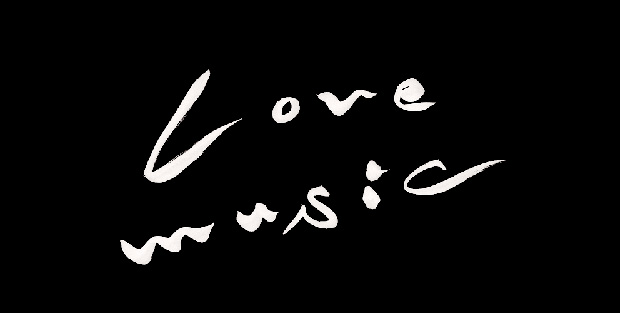 The performers on this week’s show were Leo Ieiri and Saito Kazuyoshi. Ozawa Yukiyoshi was the talk guest.