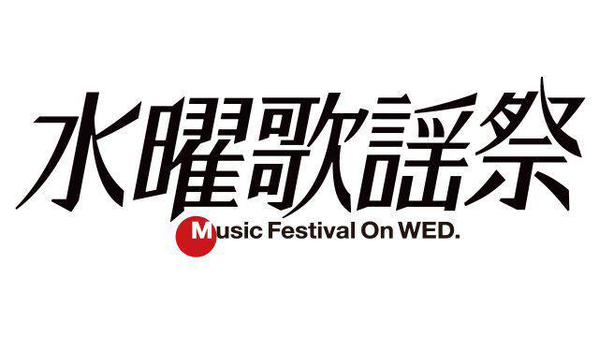 This week’s episode of Suiyou Kayousai is the final one. However, there will be a new music show on Fuji TV starting on Friday, October 16 at 11:30 PM. At the moment, the show doesn’t have a name and there are no details on it, except that it will be hosted by Chisato Moritaka and Watabe Ken, just like Suiyou Kayousai. It was also announced that the duo will be hosting this year’s edition of FNS Kayousai, Fuji TV’s year-end music show. FNS Kayousai is being expanded to 2 night this year, totaling more than 7 hours between the 2 nights.