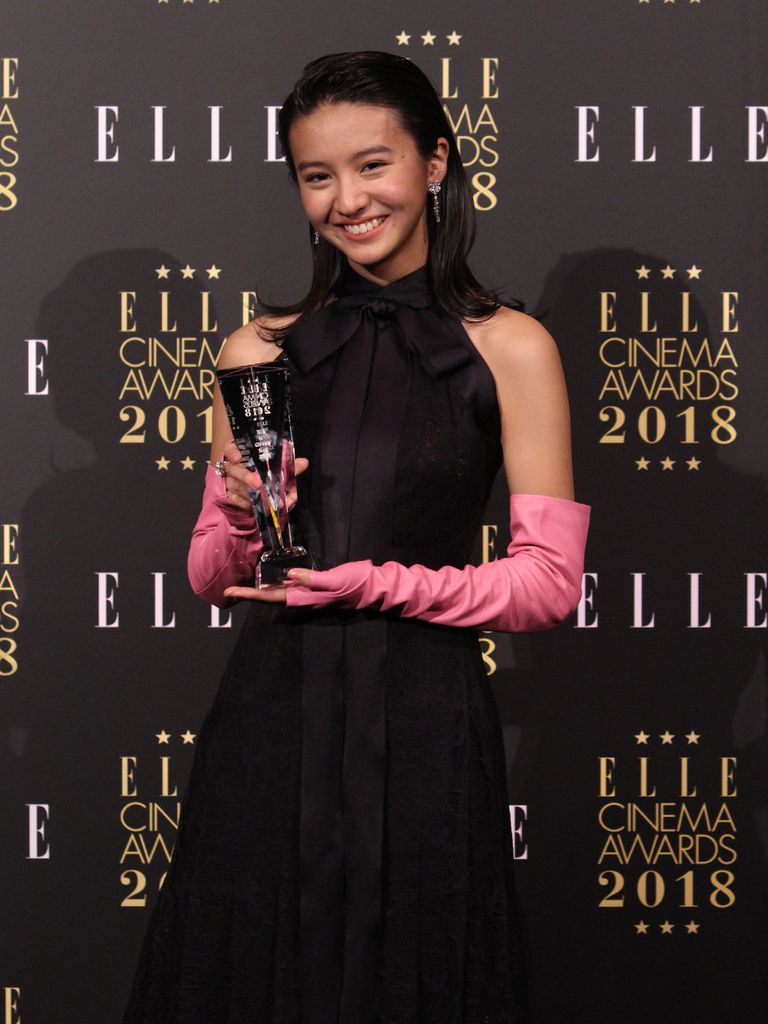 Model Koki continues to make her mark in the Japanese entertainment world. She just recently took home one of her very first awards, and presumably the first of many to come.

Koki was awarded the “Rising star award” at the ELLE Cinema Awards, given to women who have had a very promising year in the entertainment world, and are sure to have continued future success. In the past this award was given to up-and-coming actresses as this is a movie based award, but Koki has yet to act in a film or television drama.

This also makes Koki the youngest person to win this award at 15 years old.

She accepted the award wearing a Chanel dress, and jewelry by Bulgari, who she is an official ambassador for. When asked about the award Koki shared that she was honored, especially because she debuted by covering the magazine back in May 2018.

Koki closed by saying she wants to become a model who is able to play multiple different characters, and hopes to take part in many experiences.

Japanese netizens haven’t had a positive reception to her win. One of them questioning how someone can win a cinema award with 0 experience, calling her exposure “overkill” and comparing it to someone winning the Eiji Sawamura Award without ever playing baseball. (The Swamura award is given to the best pitcher in Nippon Professional Baseball each year)

The comment has received a massive 78,000 upvotes, and the number continues to rise. The rest of the comments mainly reflect the same confusion to her win. 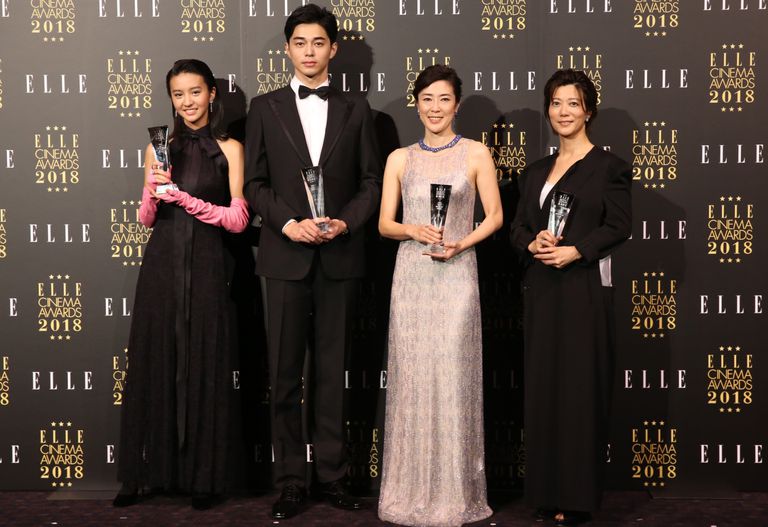