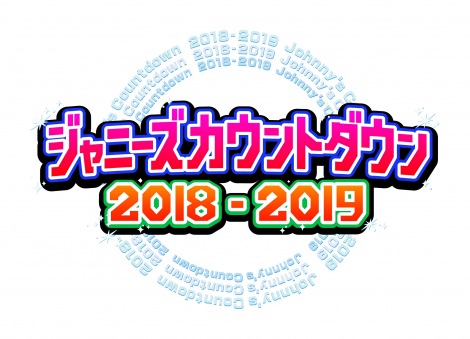 “Johnny’s Countdown 2018-2019” to be held at the Tokyo Dome will be broadcasted live by FUJI TV on December 31 (11:45pm start) and the list of participating artists have been announced.

NEWS will connect via live relay from their own countdown at Kyocera Dome. King & Prince will also be debuting this year at Johnnys annual Countdown event.