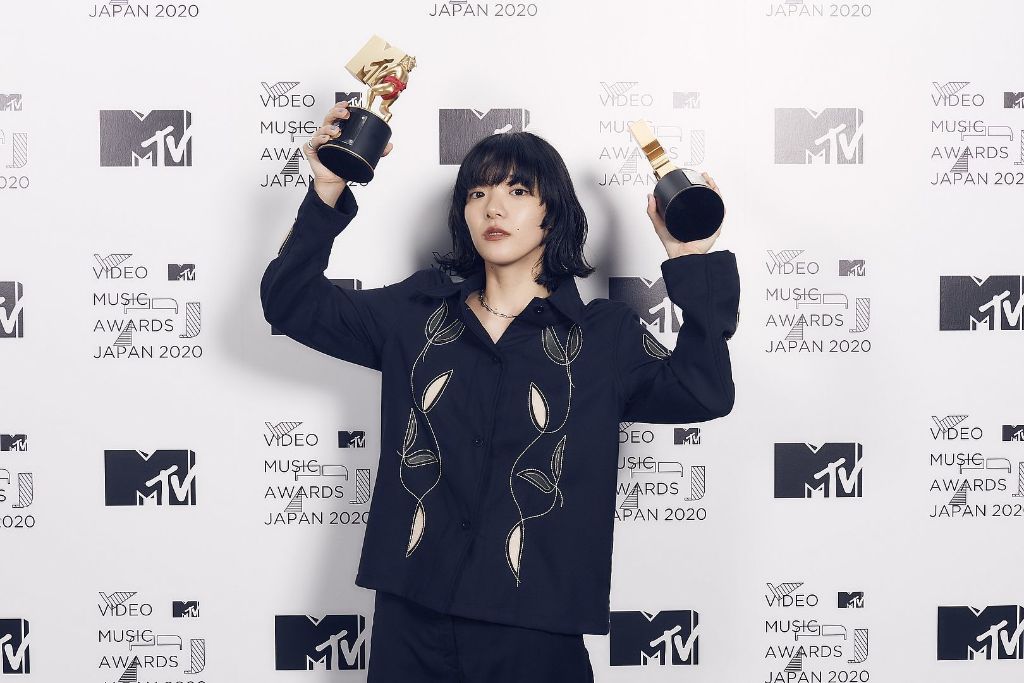 Last night, MTV VMAJ 2020 -THE LIVE- was held. This was the live portion of the MTV VMAJ 2020. The big winner of the night was Aimyon, who took home the night’s top prize, Best Video Award, for “Hadaka no Kokoro”. She was also the winner of Best Female Video -Japan- for that video.

Some of the winners appeared in person, while others sent in taped messages. The show, which had no audience, featured performances by hosts BiSH, as well as Aimyon, BABYMETAL, Creepy Nuts, DISH//, E-girls, Eito, Hinatazaka46, JO1, Little Glee Monster, Macaroni Enpitsu, and NiziU. Check out photos from the show below!