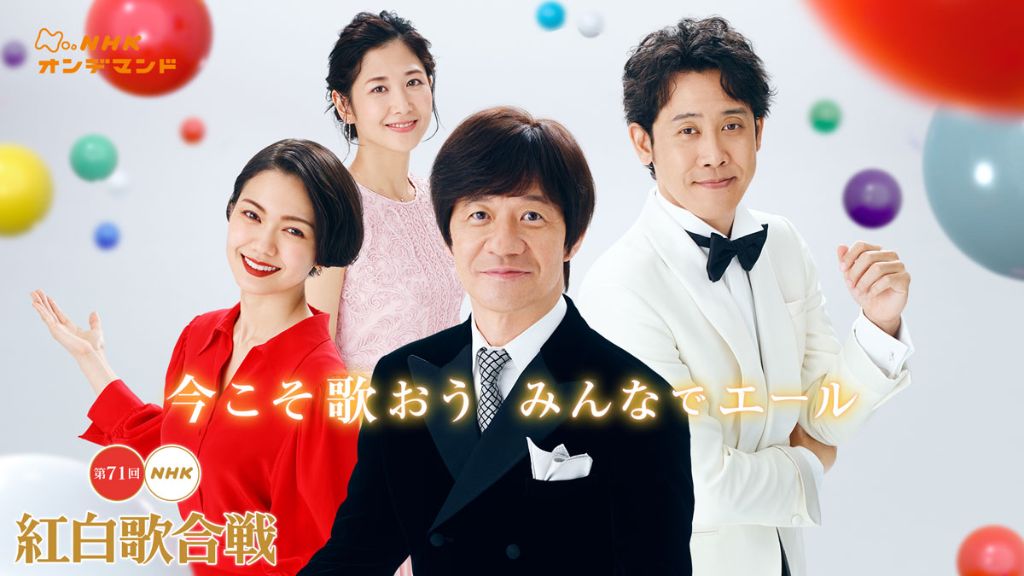 The ratings for NHK’s annual year end show Kohaku Uta Gassen have been released. Last year the show made history, but not for the best of reasons. The 70th edition of the show received an average audience rating of 37.3%, this was the first time that Kohaku’s ratings dipped below 40% becoming the lowest rated Kohaku ever.

For the 71st edition of the show many were curious to see how it would fare in the ratings, as many people would be staying home this year to practice social distancing. Furthermore, the show had many big moments on their lineup, namely the last nationally televised performance for Johnny’s group Arashi.

This is the very first time in the shows history where no audience was present for the show.