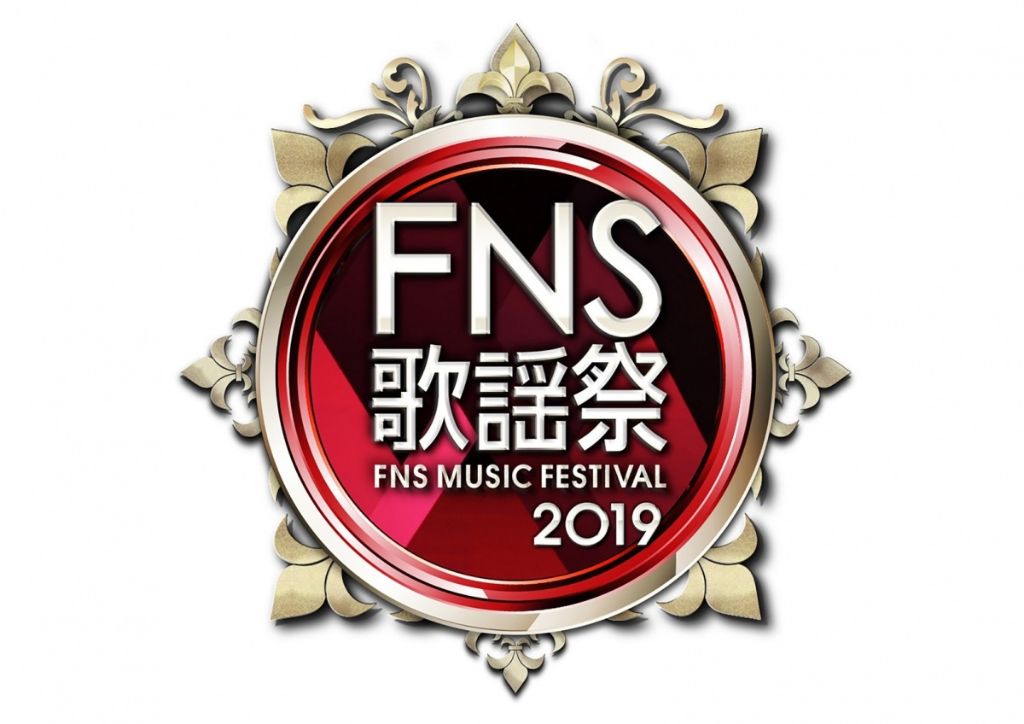 On December 4 and 11, 2019 FNS Kayousai will air. The first and second sets of performers were previously revealed, and now it’s time for the third set! Added to the first night are Ihara Rikka and Nakayama Miho, who will be returning to FNS Kayousai for the first time in 20 years. The second night of the show will now see Golden Bomber performing.

At 6:30 PM JST, there will be a live stream of the show and Arama! Japan will be hosting a chat on Discord so that readers can chat with each other during the show! Links to the show and the chat are after the jump!