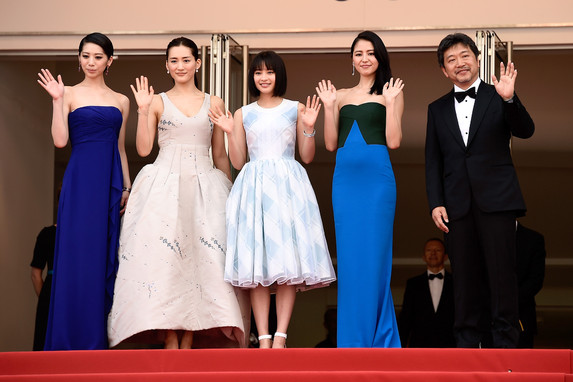 The official screening and press conference of the movie “Umimachi diary” at the 68th Cannes International Film Festival held on May 14 was attended by the cast- Ayase Haruka, Nagasawa Masami, Kaho and Hirose Suzu and its director Koreeda Hirokazu. The team walked on the red carpet before the screening.

The movie, with the international title “Our Little Sister”, is chosen to compete against 18 other films for the festival’s most prestigious award, the Palme d’Or. Koreeda Hirokazu ’s 2013 film “Soshite Chichi ni Naru” (Like Father, Like Son) starring Fukuyama Masaharu won the Jury Prize at the festival.

“It’s a beautiful film, classically Japanese in terms of lifestyle. It depicts the beauty of the seasons. I’m eager to see how it will be welcomed in the West,” said lead actress Ayase Haruka.

Check out the previous post for the movie’s synopsis and trailer. More event pictures below. 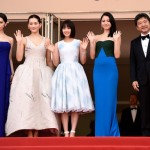 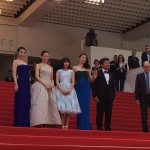 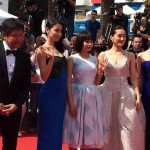 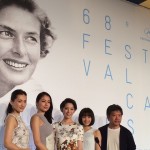 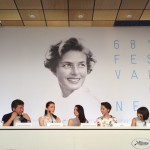 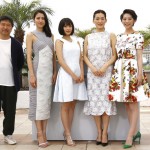 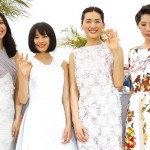 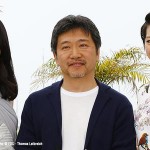 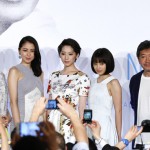