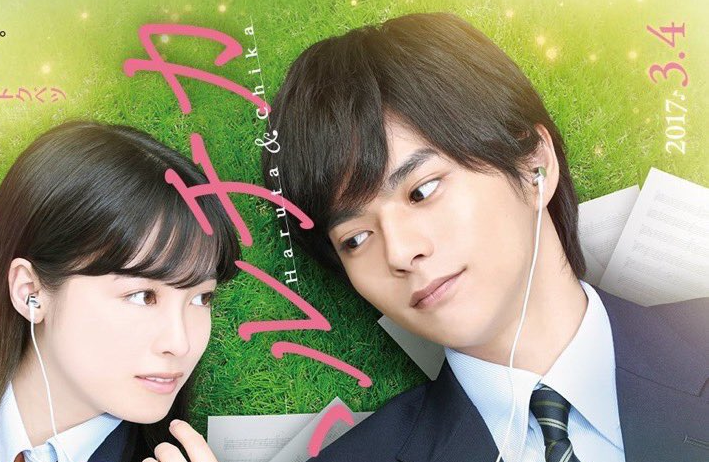 Teasers and visuals are out for the live action adaptation of Hatsuno Sei’s HaruChika: Haruta to Chika wa Seishun Suru “concert band youth mystery” novel series. The movie will be released on March 4, 2017.

Sexy Zone’s Sato Shori and Rev. from DVL’s Hashimoto Kanna co-star for the film. How does the leads’ chemistry fare? This will be a central focus as the movie will be a different Haruchika which focuses on the relationship between the leads and will not include much mystery-solving aspects of the story or the novel’s love triangle.

Following the author’s comment to director Ichii Masahide “You can do whatever you want if Haruta, Chika, and Kusakabe-sensei are still in the film. But Instead, please show me and the fans of the novel series a totally new story that fits the length of a feature film.” Koide Keisuke joins the cast as instructor Kusakabe Shinjiro.

Check out this fresh on screen pairing in the teasers below. 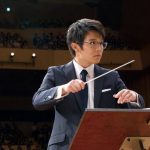 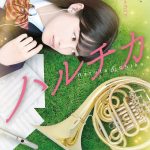 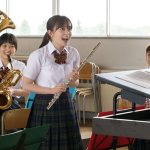 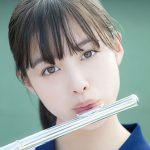 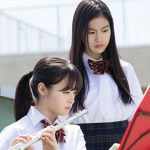 Things look bleak for the school’s Wind Instrument Club until childhood friends Haruta and Chika step in to save the day. When they aren’t practicing to perfect their own playing, they’re working hard to save the club by recruiting new members. After a series of mysteries shock the school, they’ll have to add junior detectives to their already impressive resumes.