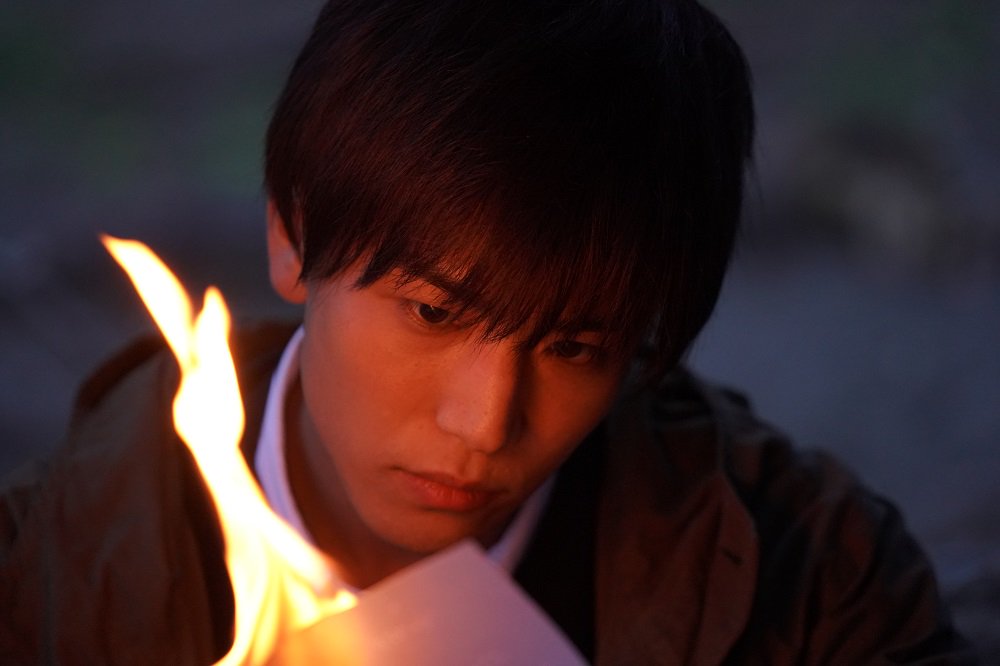 Sandaime J Soul Brothers’ member Iwata Takanori will be starring in the upcoming film “Kyonen no Fuyu, Kimi to Wakare” (Last Winter We Parted). The movie is based on the best-selling suspense novel of the same name by Nakamura Fuminori and will be directed by Takimoto Tomoyuki. Filming for the movie began last July 2 and will finish until mid – August with a planned release date in Spring, 2018.

Iwata will play the lead character Yakumo Kyosuke, an energetic young reporter who investigates a murder case involving a beautiful blind woman. This is the first time for Iwata to act a suspense genre film. 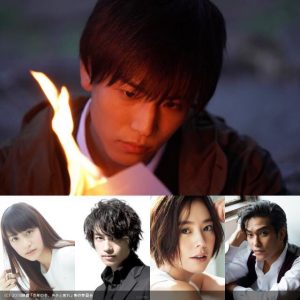 Story
Though the wedding ceremony is around the corner, the energetic young reporter Kyosuke Yakumo aim to publish the book about… the untraceable case, involving the blind beauties and the suspect Yudai Kiharazaka who is a genius photographer. As Yakumo gets closer to the truth, he draws into the depths he cannot escape–.

Message from Iwata Takanori
~Honest reaction to the cast invitation for this film-~
This is really an awesome invitation which is hard to get. It is the first time I encountered a work with such profound feelings. It poses a challenge to my acting skills, but I agreed to this offer because it is a great opportunity to improve myself. It is a challenging, but at the same time a rewarding task, and I feel that I have to bet my all to play this role. I will be absorbed in shooting for sure.

~Honest reaction to characters in first-time script reading~
All characters has dual personalities. Varied emotions can be found in this work with complicated plots you cannot figure out if you do not read further. I play Kyosuke Yakumo, the storyteller who is fighting with emotional trauma. I am very pressured during the shooting because I must keep getting into this meaningful character. Or it would be impossible to present a good work.