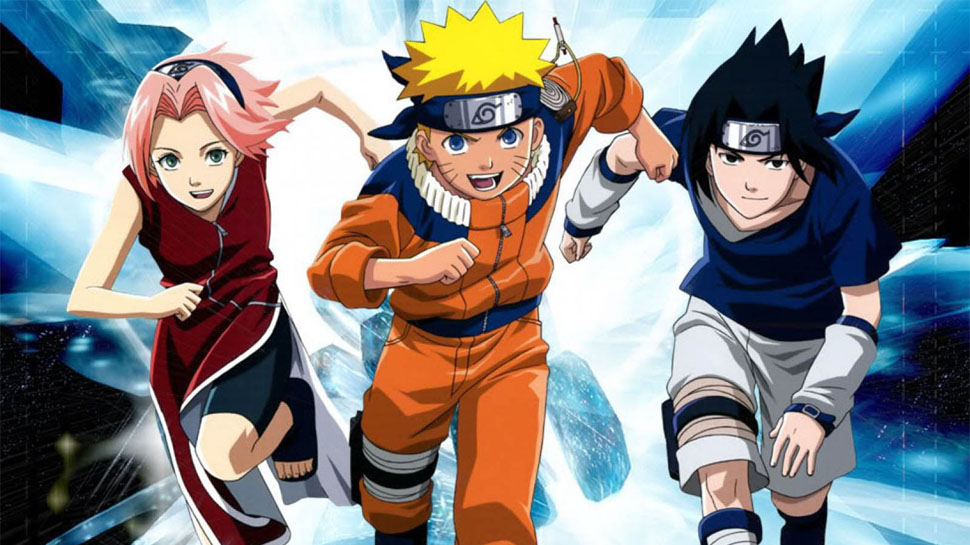 Last year, it was reported that Lionsgate has acquired the film rights to the popular anime and manga series Naruto. If you are wondering what happened to the supposed Hollywood live action adaptation of “Naruto”, then here’s an update for all of you manga and anime fans!

At the Jump Festa event held last December Dec 17, the manga’s creator Kishimoto Masashi confirms the live action adaptation of Naruto. Kishimoto himself is involved in the production and is working with director Michael Gracey. Pre-production art was also revealed at the event.

Kishimoto Sensei involved with the production and is really excited. Pre-production art revealed.

The Tracking Board Hollywood reported in July 2015 that Lionsgate had closed the rights to adapt the manga, and was in talks with Gracey to direct. Gracey has previously worked in visual effects and animation. Avi Arad (Ghost in the Shell) and his son Ari Arad are producing the film at Arad Productions, and Erik Feig, Geoff Shaveitz and Kelly O’Malley are overseeing the film.

The news has been met with a lot of pessimism, understandably caused by the trauma from the dreadful “Dragonball Evolution” live action, helmed by the same studio Lionsgate.

We will never know until it is out. So for the meantime, let us know what you think of the planned Hollywood take on Naruto! Who’s gonna be cast? Make your own prediction.

Live action Hollywood Naruto movie in the works. This will probably be the cast. pic.twitter.com/Auj1mC70Qq

What do you guys think?