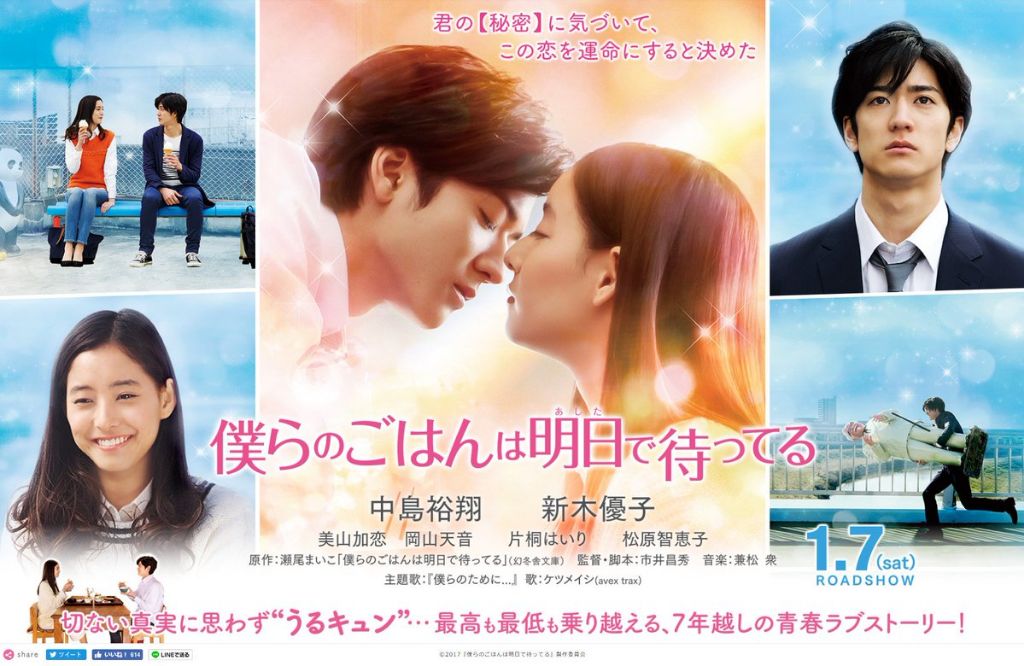 Ryota is indifferent to people and says very little. Koharu is not afraid of to speak her mind and she has a bright personality. Since a game of rice bag jump, they begin to date. They date at a fast-food restaurant, realize they love each other at a family restaurant and finally swear their love on a dining table with white rice.

Shooting for the film started in January 2016 in Thailand and finished by February. It will be released January 7, 2017!

Catch the trailer, behind the scenes images and a bit of introduction to newcomer Araki Yuko, below!

Araki Yuko, born on 15 December 1993, in Tokyo, Japan, is a Japanese actress and fashion model represented by Stardust Promotion. Her first leading film role was “Ikari o Nagero” in May 2008. In 2014, Araki became an exclusive model for the magazine non-no. Her first leading television drama role was FUJI TV’s late night drama “Love Love Alien” shown in July this year.

She doesn’t have much filmography to go by yet, but has increased her television appearances this past year. She was cast in Itsuka Tiffany de Chōshoku (2015, 2016), Prison School (2015), and is currently seen in Ie Uru ru Onna. 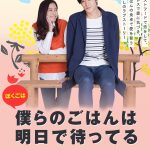 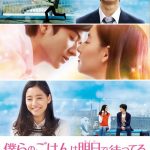 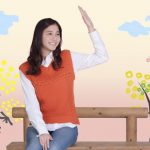 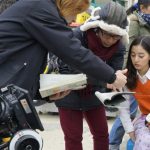 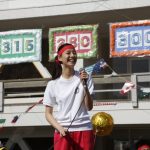 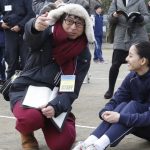 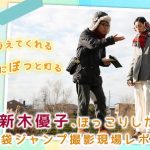