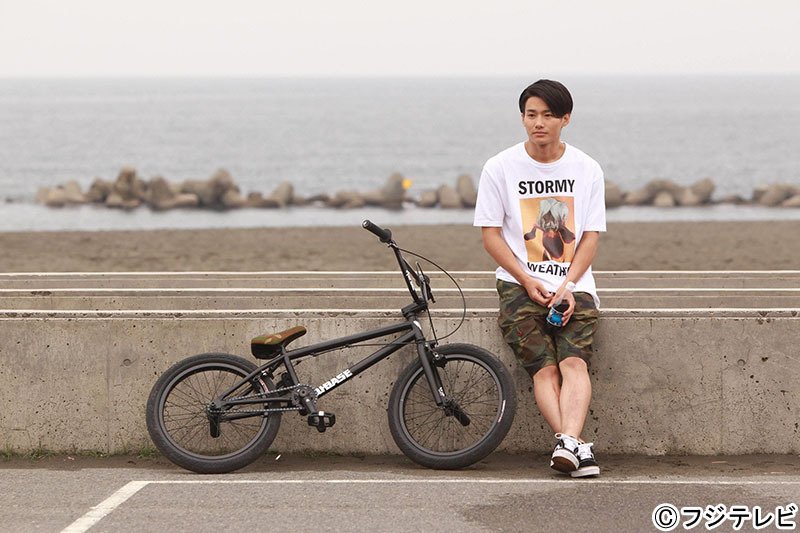 In this spinoff, Nomura Shuhei who speaks fluent Mandarin takes the leading role of Toma, the youngest of the three Shibasaki brothers and the same character he plays in the main series. The spinoff also features a star-studded cast of today’s top Taiwanese actors and idols including Sylvia Wang, Teddy (of SpeXial), Ting (of A’N’D), and David Chiu.

With the upcoming broadcast in Taiwan, FUJI TV hopes that the spinoff, along with the main series, will draw a wider audience and attract new fans.

The spinoff is a co-production between Fuji Television and Comic Productions, a Taiwanese production company behind many hit shows, and is shot entirely in Taiwan. As a commemorative project for the channel launch of WAKUWAKU JAPAN in Taiwan on September 1, the spinoff is set to be broadcast on WAKUWAKU JAPAN in Taiwan along with the main series. Furthermore, it will be streamed exclusively on Fuji TV’s video streaming service Fuji TV On Demand in Japan, beginning in mid-November. 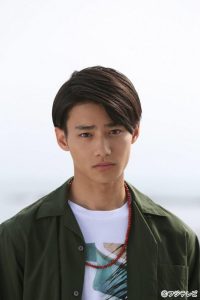 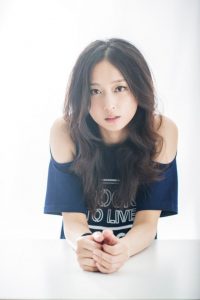 STORYLINE
Set in a seaside town in Taiwan, Fey is an ordinary 20-year-old girl who works as a waitress at a local restaurant. She secretly has a little crush on the restaurant’s 27-year-old owner-chef Tony. She was enjoying the summer days hanging out with her best friend Lulu and Tetsu, a friend from work. Then one day, Fey meets a 21-year-old Japanese guy named Toma on the beach. Immediately following their encounter, Toma tells Fey that he is in love with her. Fey is completely astounded at first, but… 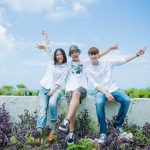 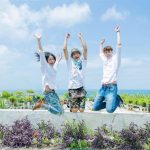 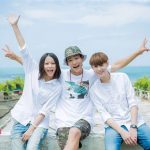 COMMMENTS
Lead actor Shuhei Nomura says, “I promise to do my very best to create a great drama that the audience in Taiwan will enjoy, so please look forward to it.”

Satoshi Kubota, Fuji TV producer of Worldwide Production and Sales in International Department, shares, “I am very excited that Japan’s Getsuku drama is reaching beyond its shore and expanding in Asia, and continues to further broadening its world. Please look forward to the new “tide” of dramas that transcends borders and languages.”

Ryota Fujino, Fuji TV Producer of Drama Production in Programming Department, commented that “I’ve had several opportunies to work in Taiwan in the past, so I’ve always felt a close connection with this wonderful country, so I’m extremely happy to be able to make this drama in Taiwan. As a creator, there’s nothing more gratifying if this drama would be any help for connecting Taiwan and Japan.”

About WAKUWAKU JAPAN
WAKUWAKU JAPAN is an entertainment channel which delivers a selection of popular Japanese programs, airing 24 hours a day, 365 days a year, with localized subtitles. In addition to four countries–Indonesia, Myanmar, Singapore, and Thailand–, WAKUWAKU JAPAN has been officially launched in Taiwan on September 1, 2016, on five platforms including cable TV and IPTV. (Number of possible viewers and household: Approximately 4.7 million viewers (1.7 million households).

About COMIC PRODUCTION
Based in Taiwan, COMIC PRODUCTION is an acclaimed production company behind many popular romance TV shows, including the Taiwanese versions of “Boys over Flowers” and “Mischievous Kiss.”