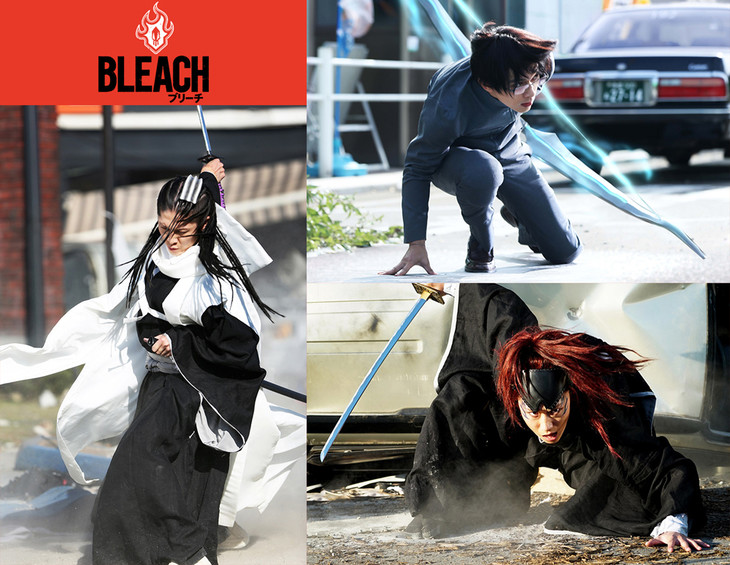 This summer will bring in the first installment of the live action films of Kubo Tite’s popular manga series “Bleach“, with fans getting a taste of the film’s first teaser trailer revealed Ichigo and Rukia earlier this year.

With the teaser praised for its faithful adaptation of the series’ first chapter, finally the other “Bleach” Soul Reapers have been revealed, including singer-songwriter and guitarist MIYAVI.

The popular anime and manga tells the story of a boy named Kurosaki Ichigo (Fukushi Sota), who had the ability to see spirits and receives soul reaper powers—meant to usher lost souls to the afterlife—from a soul reaper named Kukichi Rukia (Sugisaki Hana).

MIYAVI will play the role of Kukichi Byakuya, the elder brother of Rukia, donning the character’s ornate hair pieces which divide his bangs into sections and white captain’s cloak.

In addition, Ishida Uryu will be played by Yoshizawa Ryo and Abarai Renji by Saotome Taichi.

The live-action “Bleach” adaptation will be released across Japan starting July 20, 2018. Check out the trailer below: