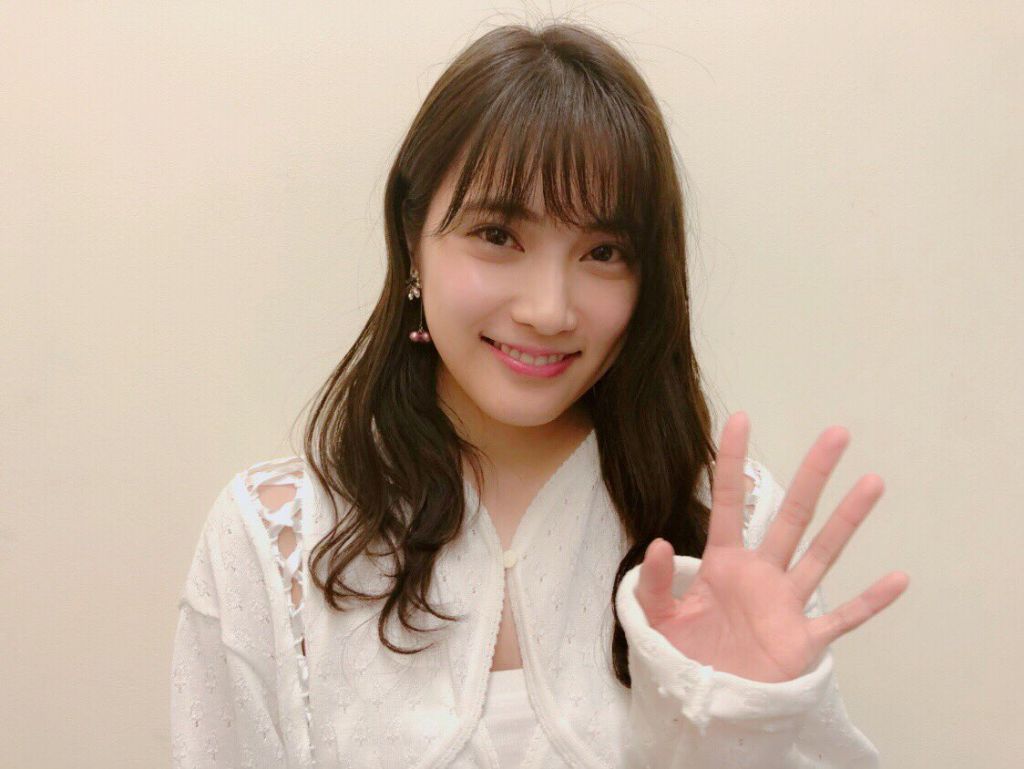 Announced at last year’s AKB48 Kouhaku Utagassen, it was revealed that upcoming Mexican telenovela entitled “LIKE” would feature a co-lead role from a 48Group member, having the girl uproot her life and study abroad for the role.

Today it was announced that AKB48 member Anna Iriyama will take on this exciting venture.

Producer Pedro Damián explained the role: “She is a girl who does not speak English and does not speak Spanish; ‘LIKE’ is a comedy, so that’s an incredible element to be able to play with.“

“Sorry to surprise you with this sudden announcement,” Iriyama writes on Twitter. “I am surprised myself, but I’m looking forward to it!“

This upcoming work will have actors and locations in different parts of the world such as the United States, Spain, Colombia, Peru, Brazil, Mexico, Israel and Japan; the last two places to serve as additional locations for the series.

In the past, Damián has acted as an executive producer for two popular teen telenovelas Clase 406 and Rebelde, the latter of which had cast members from their own band. A massive success, Damián notes his aspirations to revive that for a new generation.

For the new series, the story will revolve around music and they plan to perform concerts in which they will perform the songs featured in the telenovela.

The series will release their self-titled debut single digitally in April, and will hit TV screens starting September 3.