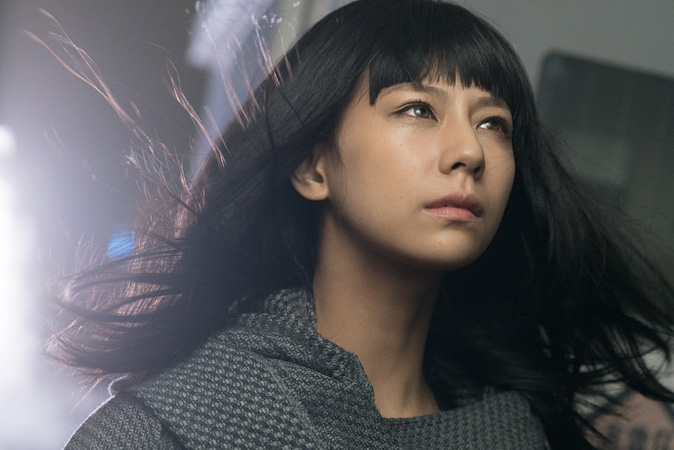 Model/singer/actress Mariya Nishiuchi will become the sexy android capable of human emotion in the newest film adaptation of the 1973’s hit manga by Go Nagai. First trailer of the movie has just been revealed and the release date –  1st October – announced. The trailer is dark, gritty and full of action scenes: will the fans of the colorful original be satisfied? Check it after the jump!

The plot of ‘CUTIE HONEY -TEARS-‘ is taking place in near future, where the society is torn in two castes of the wealthy and poor. Takahiro Miura will play a journalist coming from the wealthy class, who lives among the poor. Sousuke Takaoka – a resistance leader, who has lost his wife to an illness caused by a pollution cloud created by the wealthy. What will be Honey’s part in the battle? We need to wait for the movie to come out to see.