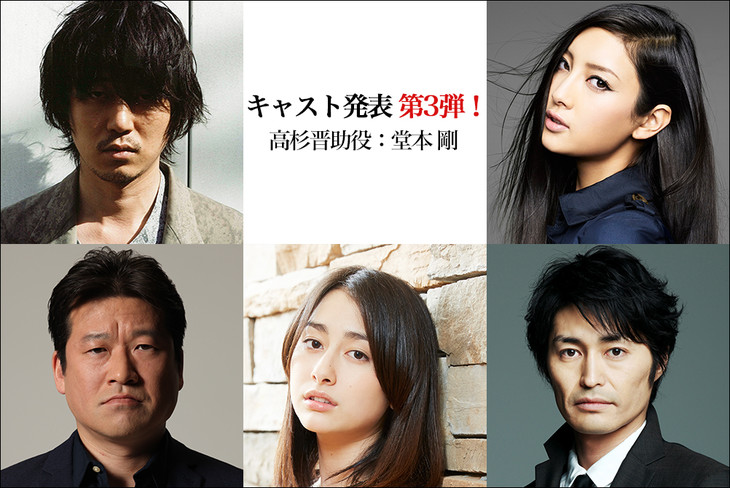 Yuuichi Fukuda, known for his work with the live-action HK/Hentai Kamen and Mr. Nietzsche in the Convenience Store, is writing and directing the film.

This marks Domoto’s first movie appearance in since 2005’s Fantastipo.

Filming began in July, and Director Fukuda revealed earlier this month that filming with Gintoki’s actor Shun Oguri has wrapped up. The tweet amassed 66,000 retweets and 108,000 likes. Iconic.

Sorachi began the manga in 2004 and entering its final arc on July 11, it continues to be ranked among the top-selling manga in Japan. The manga now has more than 50 million copies in print in Japan.

Gintama opens to theaters across Japan in 2017.