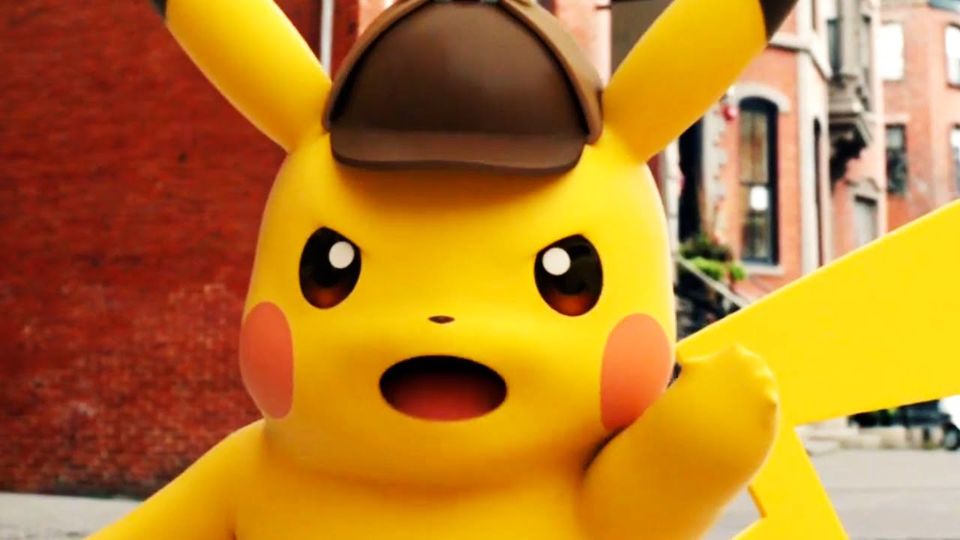 Right on the heels of Pokemon Go’s hype train, Legendary Entertainment has finally won the right to produce a live-action Pokemon movie. What’s more, it is also reported that the adaptation will not be based on the core ‘catch-em-all’ story. Instead, the movie will be a “Detective Pikachu” movie. For those who are not overly familiar with the Pokemon franchise, Detective Pikachu is a character from Meitantei Pikachu: Shin Konbi Tanjō, a spin off, Japan-exclusive Nintendo 3DS game released in February 2016.

The deal finally closes after months of negotiation between The Pokemon Company and Legendary Entertainment. Variety reported that Legendary plans to fast-track the production of the movie to start in 2017. Further detail about the movie is still under wraps. Distribution outside of Japan will be handled by Legendary’s longtime partner, Universal Pictures. The Japan distribution of the movie will be handled by Toho.

The decision to make a live-action movie based on a fairly new spin-off character might comes out as bizarre, but an adaptation of the core series, with a very expansive array of Pokemon and characters is admittedly hard to do right. With a smaller scope and a clear premise, a Detective Pikachu story might just work. If you’re having a hard time imagining what Pikachu would look like as a hard-boiled detective, check out the trailer for Meitantei Pikachu below!

In another Pokemon-related news, Pokemon Go is finally rolling out in Japan’s app stores, after a slight delay. The launch comes with a sponsored deal with McDonald’s, turning its 3000 branches in Japan into in-game Pokemon Gyms.