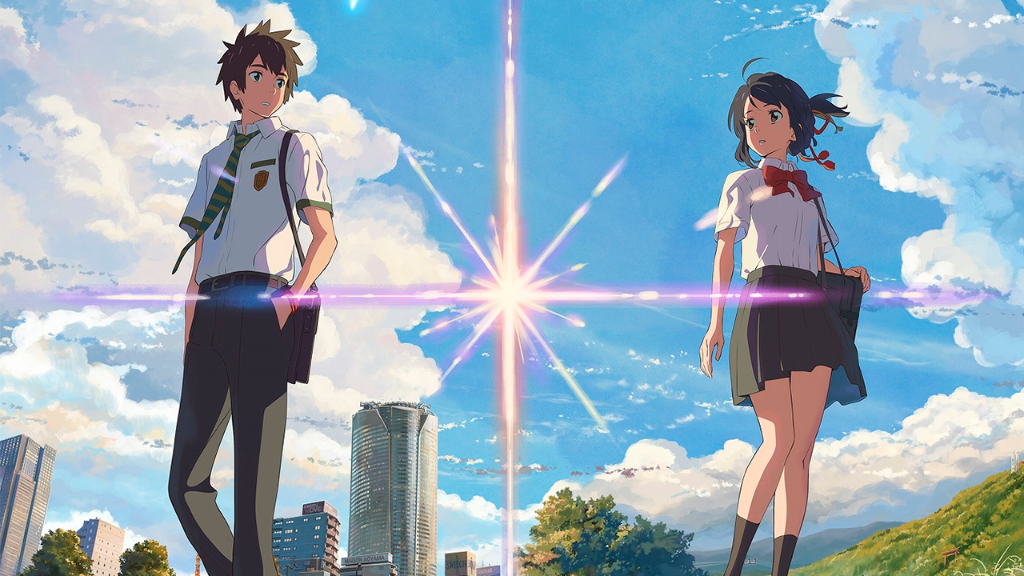 The announcement for the 89th Academy Award nominations occurred earlier today, Tuesday January 24.  A noticeable absent title from the list of nominations for ‘Best animated feature film of the year’ was Japan’s smash-hit Kimi no Na Wa. (Your Name).  Considering the film’s great domestic success by becoming the highest grossing anime film in the world and the highest grossing film in Japan of all time, as well as major popularity abroad, Makoto Shinkai‘s animated spectacular was expected to be a shoo in for an Oscar nomination.  Furthermore, with the plans of bringing Kimi no Na Wa. to theaters in the USA and Canada on April 8th, attention should have been brought to the film within North America.  So was Kimi no Na Wa. snubbed for a nomination?

In recent years, Japanese films have been major contenders for this category.  Last year, Studio Ghibli’s When Marnie Was There was nominated.  However, the first and only time that the award was presented to a Japanese animated film was 2001’s Spirited Away at the 75th Academy Awards.
Best animated feature film of the year [89th Academy Award nominations]
“Kubo and the Two Strings” (USA)
“Moana” (USA)
“My Life as a Zucchini” (France & Switzerland)
“The Red Turtle” (France, Belgium, & Japan)
“Zootopia” (USA)
Although the nominations include Kubo and the Two Strings, a film that definitely highlights Japanese culture throughout the plot, and The Red Turtle, produced in part by former Studio Ghibli producer Toshio Suzuki.  I certainly feel that the lack of a major Japanese animated feature film like Kimi no Na Wa. is odd.  As a Japanese American myself, I always want to see more diversity and Asian representation, whether it be animated or live-action.

What do you think?  Do you think Kimi no Na Wa. deserved a nomination? Could the reason it did not get nominated be because it is not a Studio Ghibli film?  Let me know in the comments!!