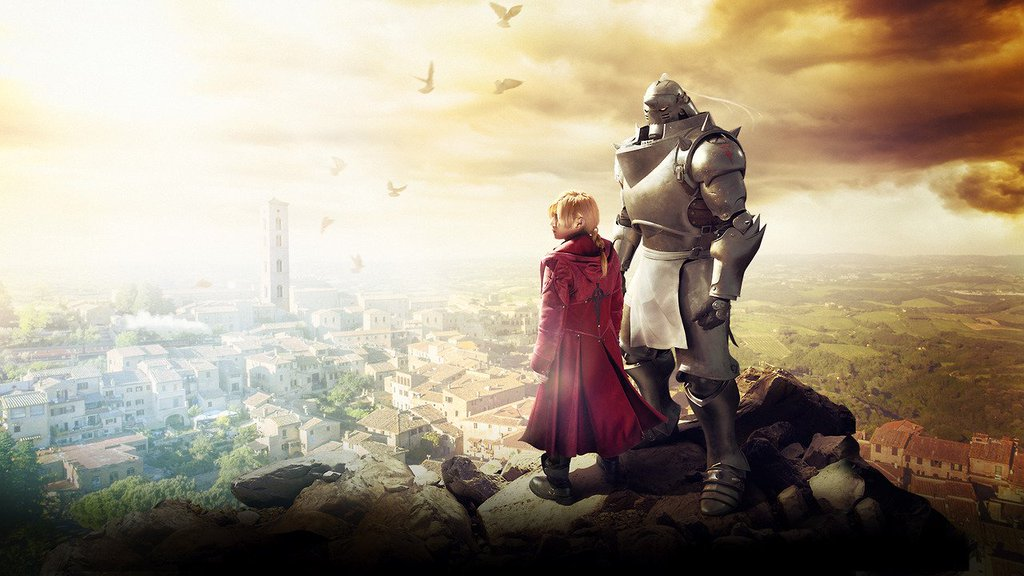 Tons of movies are coming our way! An outline of Japanese films for 2017 were previously posted in Arama. Now we catch up on some more announced movies, updates, casting, teasers and trailers of upcoming movies.

Check them out below! (Trailers on the 2nd page) 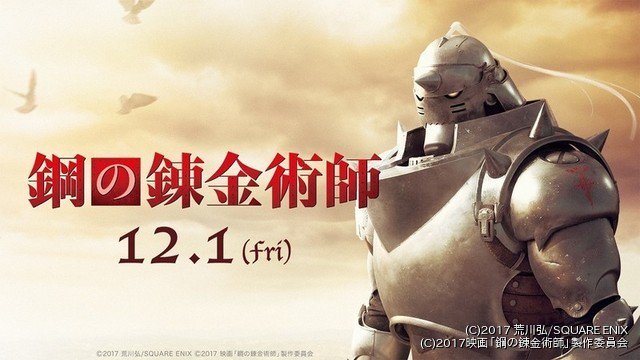 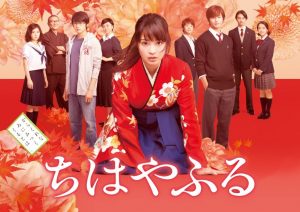 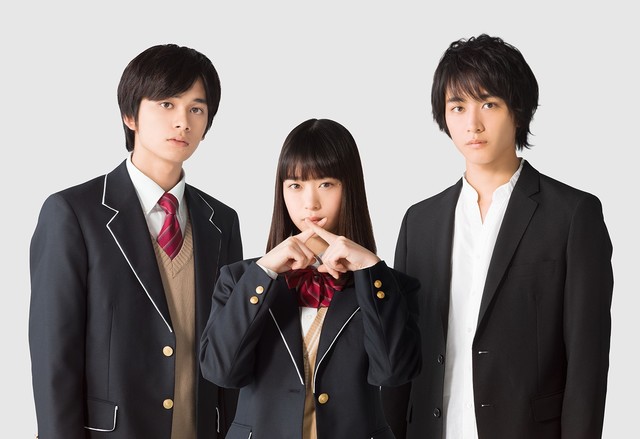 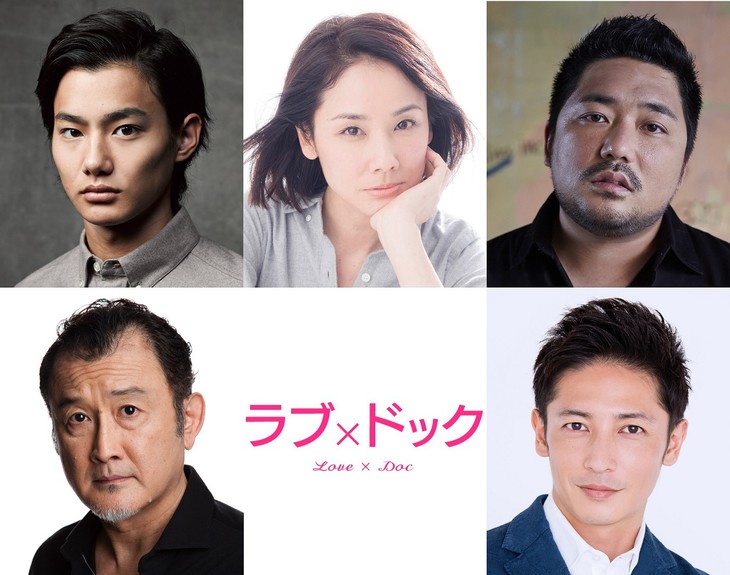