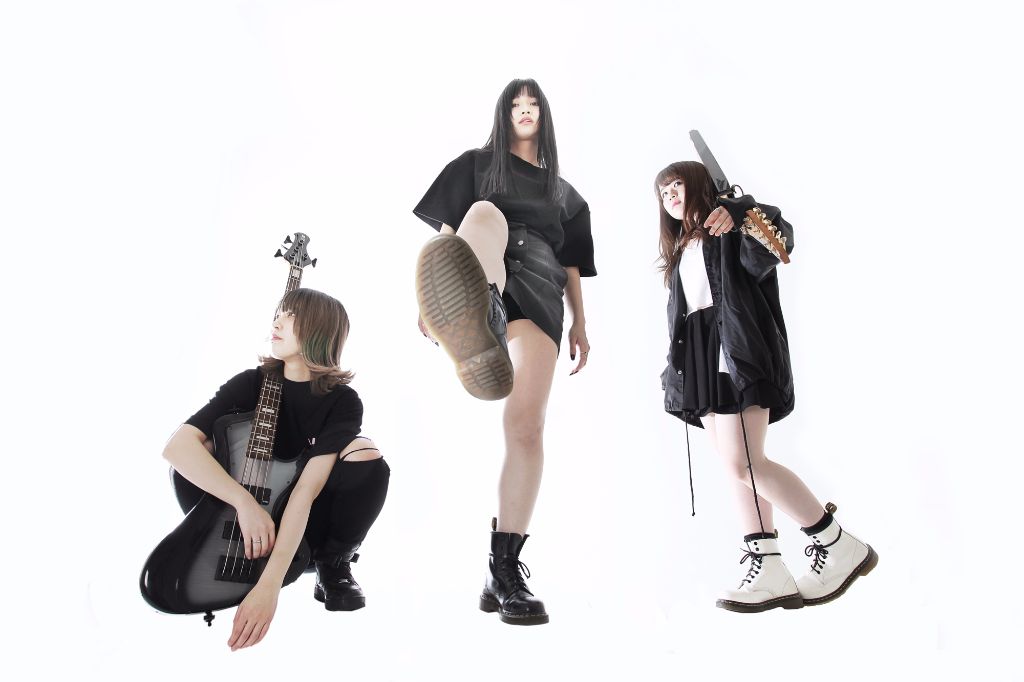 J-rock group BRATS burst onto the scene in 2011 when lead singer Rei Kuromiya decided to become a vocalist. During the formation of BRATS Rei’s older sister Aya Kuromiya was recruited to play bass, and Aya’s friend Hinako was put in charge of guitar.Rei originally got an early start in the entertainment industry as a junior idol. She later gained notoriety worldwide by joining the idol group “LADYBABY” consisting of cross-dressing performer Ladybeard and Rie Kaneko. Upon Ladybeard’s withdrawal from the group, the two went on to perform as “The Idol Formerly Known as LADYBABY”

In 2016 BRATS released their song “Ainikoiyo”, which served as the opening theme to the anime “To Be Hero”. The following year the girls scored another major tie-in when their song “Nounai Shoukyo Game” was selected as the theme for the film “Slaveman”.

Both “Ainikoiyo” and “Nounai Shoukyo Game” will see their official physical release in June as a double a-side single. A special limited edition CD+DVD version will be available, with the DVD content coming with two music videos for “Nounai Shoukyo Game” and “Ainikoiyo”, as well as their full 6 song performance from their March 29th, 2017 concert at the Ikebukuro Live Inn Rosa. The single will be released on June 21st, 2017

We also got a chance to have a quick 5 question Q&A with the girls. The full tracklist for “Ainikoiyo”/”Nounai Shoukyo Game” and the Q&A can be seen after the jump. 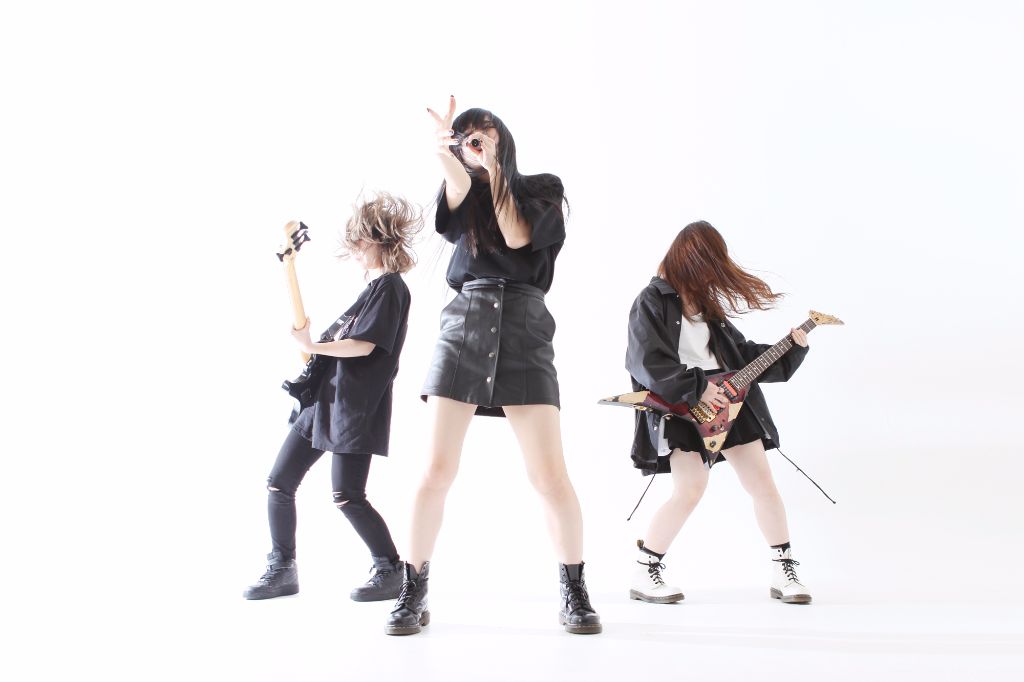 It’s been nearly three years since the release of your first single “MISERY”, how has BRATS evolved since then?
Rei: For “MISERY,” we just accepted and performed the song that was prepared by our staff at the time. Since our staff changed one year and half ago, we’re in a new environment that lets the three of us of us say own opinions and do what we want to do. So the direction of the band has been become clearer and stronger.

Do you feel more confident now than when you first started?
Hinako: No way, we’re not more confident! (*laughs)
Rei: Of Course!
Aya: Yes, much more. I think you can see it when we play.

Some still consider the rock scene to mainly be a “boys club”. Are there any female musicians in the genre that serve as an inspiration for you?
Aya: Recently, Mio Yamazaki.
Hinako: Orianthi.
Rei: Hmm, can’t think of anybody

What message do you want to convey through your music?.
Rei: I feel that our music says, “Look, this is the reality for current teenage girls.”