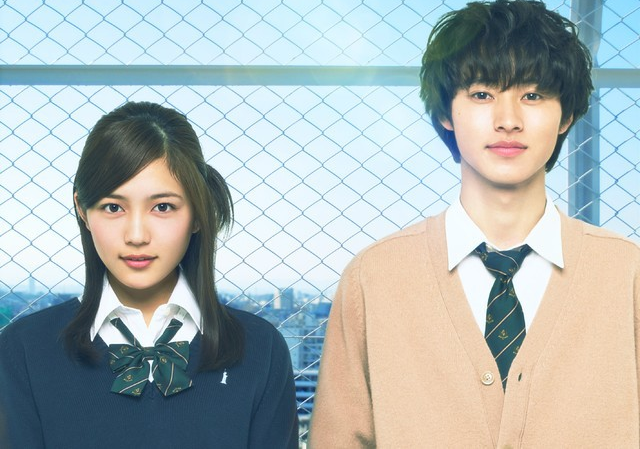 It was announced that Hazuki Matcha’s “Isshukan Friends” (One Week Friends) manga will be getting a live action film adaptation. Kawaguchi Haruna (Ouran High School Host Club, Say “I love you”) and Yamazaki Kento (Orange, Death Note, Your Lie in April) are cast for the film’s main roles.

A visual featuring the actors in character are released.  Kawaguchi plays Fujimiya Kaori while Yamazaki plays Hase Yuki. Murakami Shosuke will direct. The film will open in February 2017.

The story of the manga revolves around Yuki, a boy who wants to become friends with his classmate and desk neighbor Kaori. However, she gently declines his friendship, saying, “But, my… memories of my friends disappear in a week…” Even so, Yuki wants to become her friend, and so the two become friends over and over again as the weeks pass. 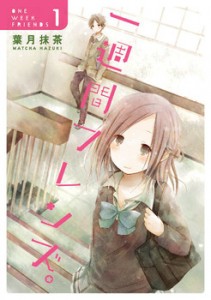