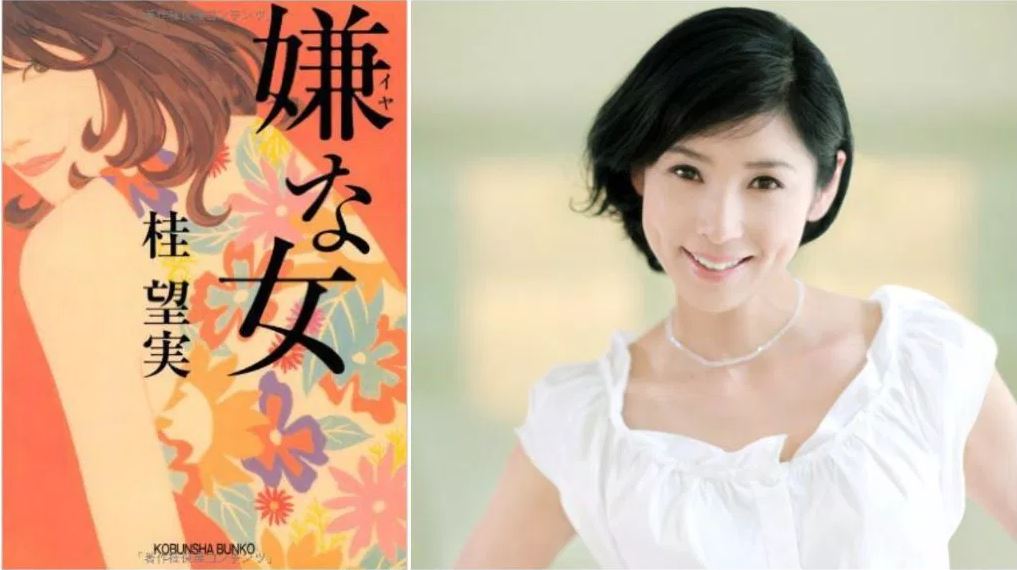 Actress Hitomi Kuroki will debut as a movie director this summer. Her first feature film ‘Iya na Onna’ (Bad Woman) will be released on 25th June. The movie is based on a novel by Nozomi Katsura. ‘Iya na Onna’ is a comical story of two very different women: Tetsuko, a lawyer unsuccessful both professionally and privately and her cousin Natsuko, a brilliant swindler, specializing in cheating on men. Two main characters will be played by Yo Yoshida and Yoshino Kimura respectively. Official poster promoting the movie and a impressive list of supporting actors has just been revealed.

It’s still relatively rare in Japan for an actress to switch over to directing. Reportedly, Kuroki was determined to make the novel ‘Iya na Onna’ into a film, ever since she read it in 2011 after a friend recommended it to her. She even personally wrote a letter to the publishing agency. After the writer gave her a “go” sign, she approached movie studios by herself. Kuroki will not appear in the movie even in cameo role and focus on her work on the other side of the camera. Her first movie is getting a lot of attention among moviegoers in Japan.

‘Inochi no Uta’ by Mariya Takeuchi (first released in 2012) has been chosen as the theme song.

The extended cast include Aoi Nakamura, a newbie in Tetsuko’s attorney office, TV personality and actor LaSalle Ishii as Tetsuko’s boss and Eiko Nagashima as her co-worker and one of her few friends. Yuta Furukawa will appear as a man who fell prey to Natsuko’s fraud and Nozomi Sasaki as his fiancee. Sasaki will be wearing a wedding dress in the movie. Newly-wed Rena Tanaka is part of the cast as well. 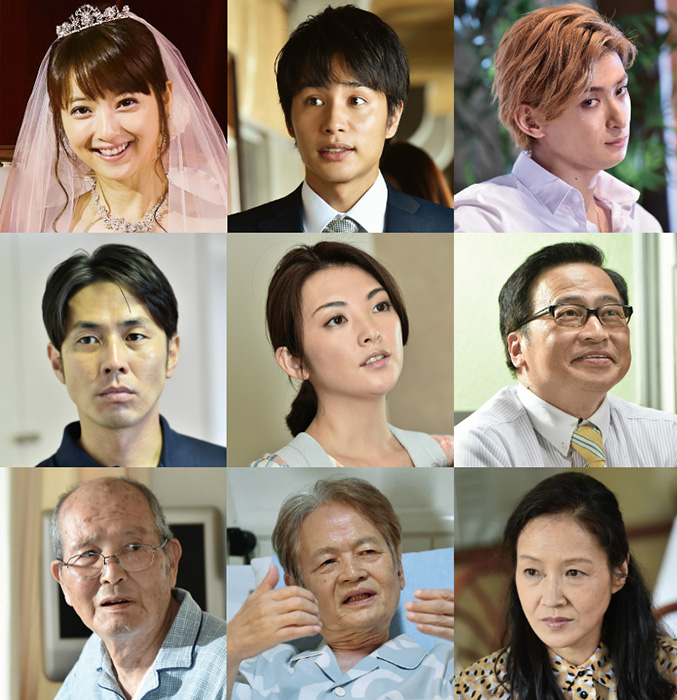 Two main characters in same outfits, but with totally different expressions, can be seen on the poster standing in a field of sunflowers. The catchphrase of the movie is “I will tell you what a woman really thinks“. 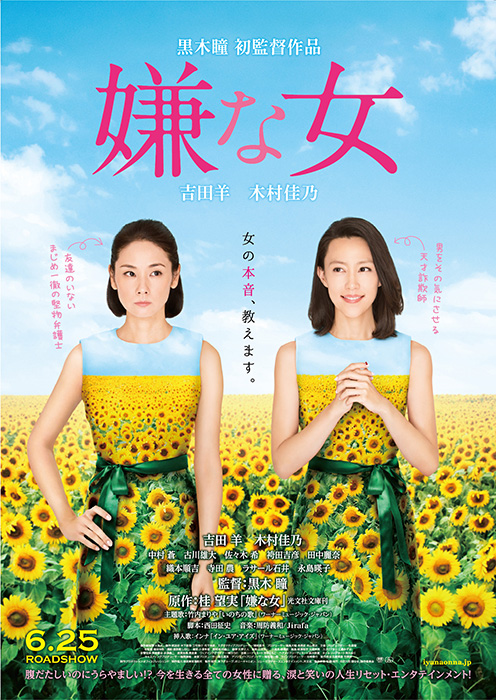 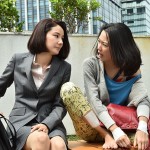 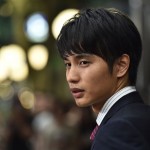 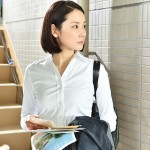 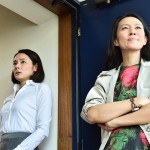 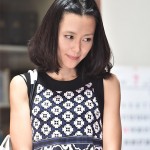 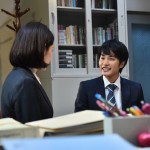 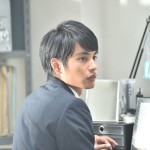