Remember Neko Atsume, the cat-collecting mobile sim that was wildly popular in 2015? Do you miss the anticipation you get when you opened the app, hoping that one kitten will finally show up in your Zen Garden (or the dissapointment and anger when your 12 gold fish Deluxe Tuna Blitz vanishes in a minute because of a certain white glutton)? Well, do I have some good news for you. On Tuesday, AMG Entertainment announced that the smartphone app is getting a live-action film called Neko Atsumo no Ie, releasing sometime in 2017. Read on for the plot detail! 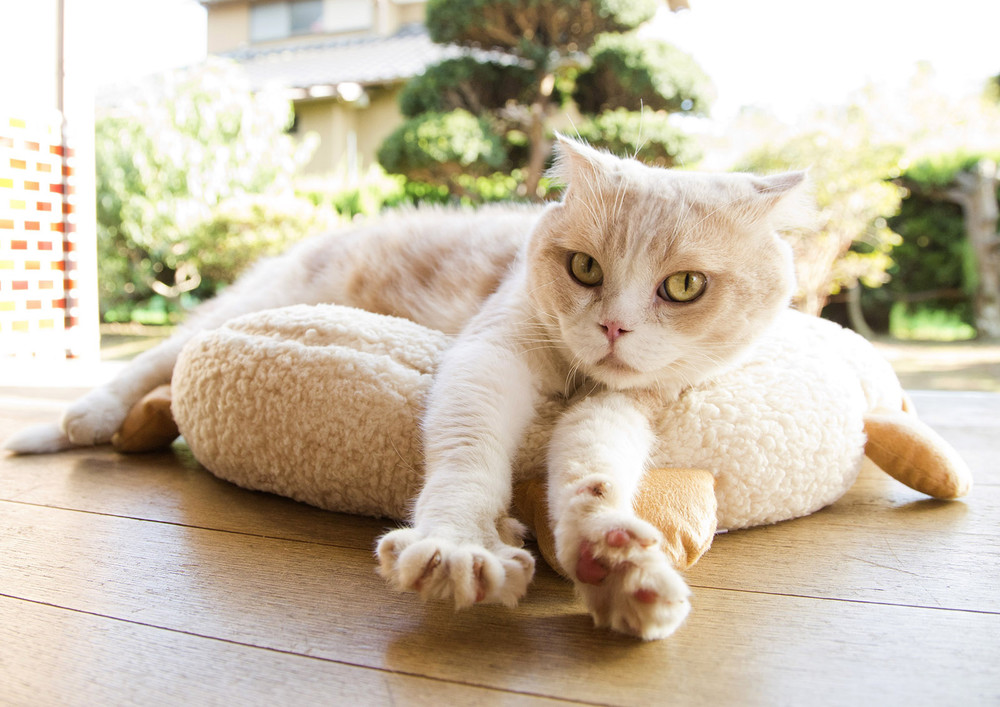 The film is reportedly going to follow the life of a novelist named Sakumoto. A best-selling award winning author in the past, Sakumoto is currently facing a severe writer block that prompts him to move away to a serene new place. The move bears no fruit until one day, a cat curiously shows up in his garden. Intrigued, Sakumoto tries to talk to the cat only to have it walk away, which only serve to worsen his mood. However, after deciding to leave a bowl of dry cat food that evening, Sakumoto woke up the next morning to find the bowl empty. This is how the young author’s Neko Atsume begins.

It is unknown if the film will feature the myriad of rare cats available in the game, but we have some details of the people involved in the movie: Atsushi Itou (live-action Densha Otoko television series, Flying Colors/Birigal) will star as the author Sakumoto; Masatoshi Kurata (Railways Ai o Tsutaerarenai Otona-tachi e, Game Center CX the Movie 1986 Mighty Bomb Jack) is directing using a screenplay from Yuji Nagamori; Mediand is producing the film.

Neko Atsume is a cat-collecting smartphone app originally released in October 2014 by studio Hit-Point for iOS and Android. The English version, Neko Atsume: Kitty Collector, was released a year after to a massive success. To date, the app is reported to have reach 19 million downloads.