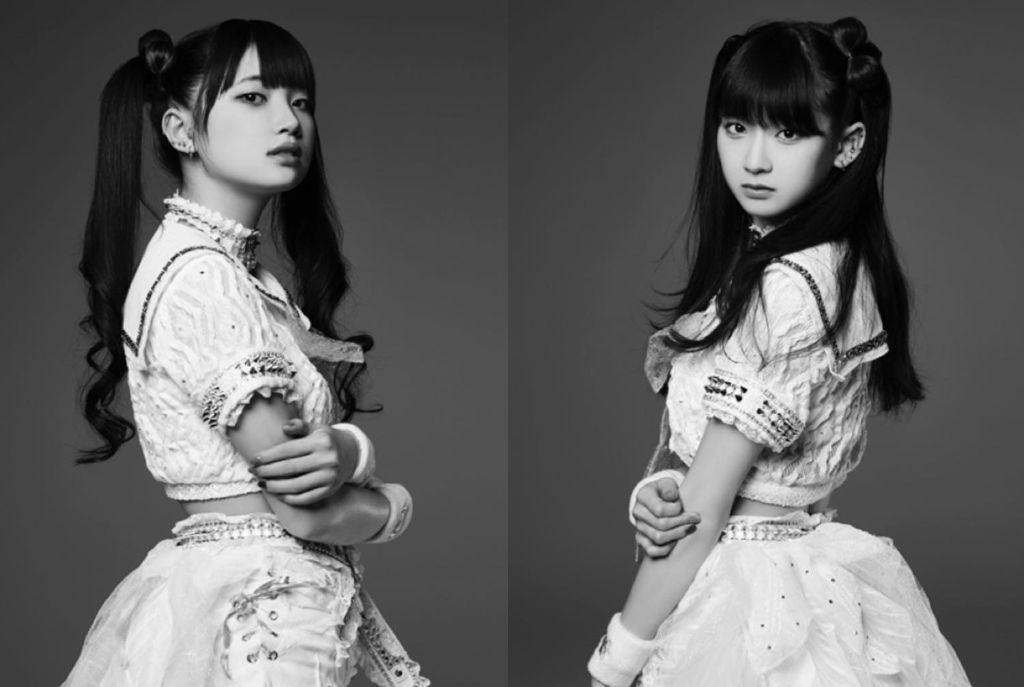 Months after the departure of Ladybeard, The Idol Formerly Known as LADYBABY have finally released the short version of their new video “Sanpai！Gosyuin girl☆“. Like previous LADYBABY songs, the video focuses on a particular aspect of Japanese culture- this time the proper etiquette of temple visitation. Musically, there is somewhat of a departure from the more over-the-top and silly style of the previous group- but the mesh of idol pop and metal is still quite prevalent. Watch the Takuya Tada directed music video below, and feel free to leave a comment! 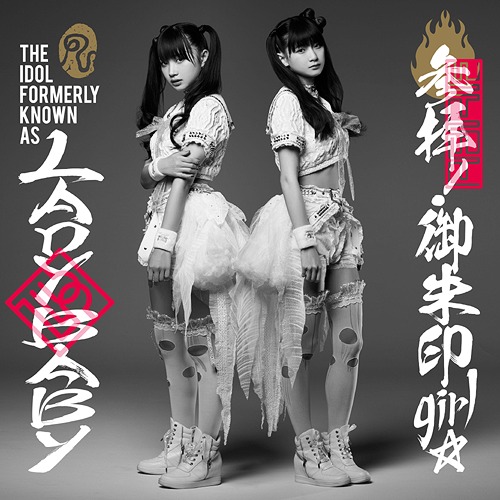 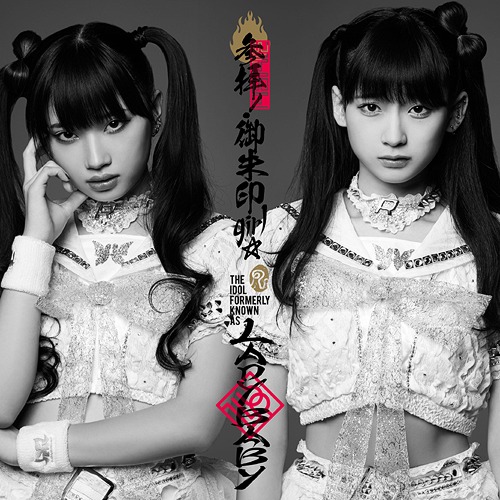