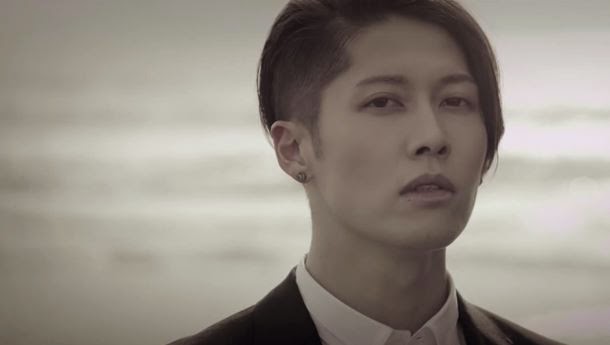 Exciting news for MIYAVI fans, it’s been announced that he will be a guest on one of America’s most popular talk shows “The Ellen DeGeneres Show”!

The “Samurai Guitarist” will sit down with Ellen and talk about the transition from being a rock star to gracing the silver screen and working with Hollywood’s elite. In “Unbroken” MIYAVI plays a ruthless villain, a supervisor in a Japanese interment camp who does everything in his power to break his victims. “Unbroken” is the directorial debut of Angela Jolie and has already grossed over $100 million worldwide. MIYAVI will also be performing one of his songs for Ellen.

MIYAVI will appear alongside Jennifer Aniston, the episode will air on Monday January 19th.