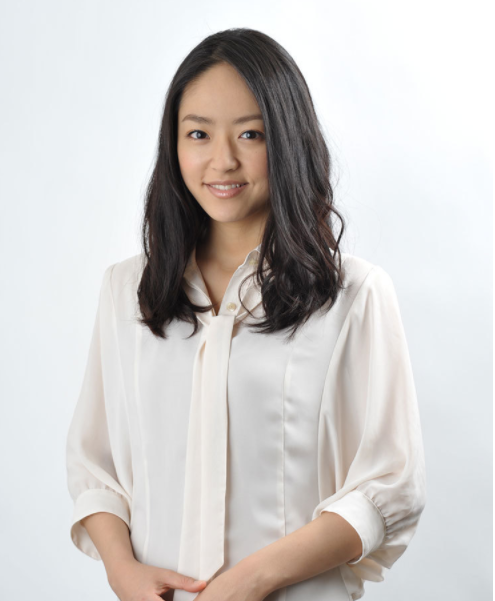 Yesterday Japan was abuzz with rumors that Mao Inoue would finally be making her acting comeback. The exclusive scoop was picked up by the tabloid Shuukan Bunshun and instantly shot to #1 on Yahoo! and LINE news.

According to the report, the drama’s script was going to be loosely based off of the novel “Monsutamaza” (Monster Mother) by Masumi Fukuda. Set to air on Fuji TV in October, the drama was said to tackle the serious issues of suicide among high school students. Mao Inoue would have been playing the lead role of a teacher while Yukie Nakama was said to be in talks to play the “monster mother”.

Unfortunately dreams of a Mao comeback this year seem to be squashed, as the official publisher of the book Shinchosha debunked the story. Their official twitter account tweeted that they have not received a request from Fuji TV to issue the rights in-order for a television drama to be made.

Shinchosha also confirmed that both the author and editor had no knowledge of this supposed drama series. They released another tweet saying that perhaps there was a mistake in the article, implying that Bunshun got the incorrect book name in their scoop. But as it stands now fans will have to wait a little longer to see Mao on their television screens again.

Mao’s last role in a drama series was “Hanamoyu”, it aired from January – December 2015.