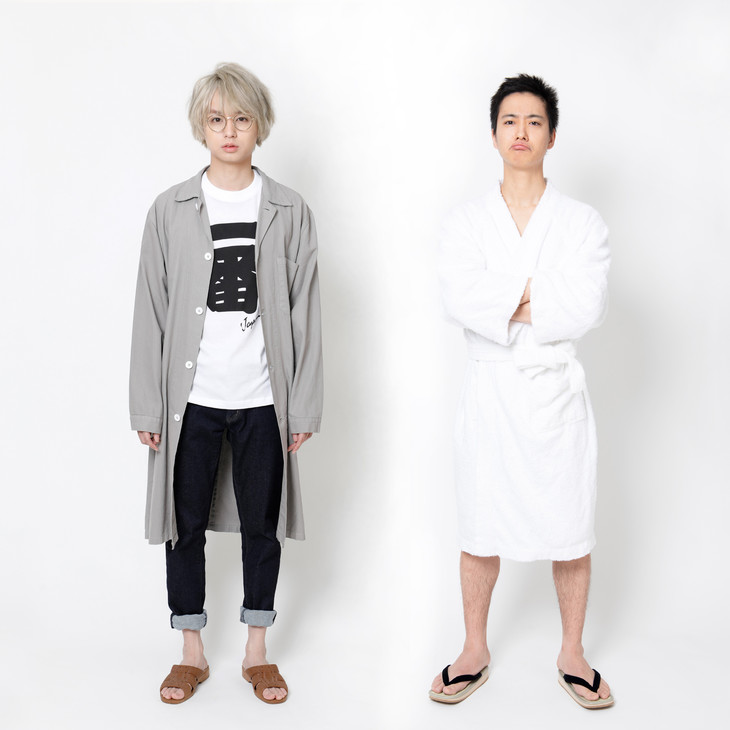 Another day, another live-action manga announcement! Hey! Say! JUMP member Kei Inoo will be one of the main stars of the upcoming live-action version of Tokyo Alien Bros.

He will be joined by Shota Totsuka, who is a member of the Johnny’s group A.B.C-Z.

Tokyo Alien Bros was authored by Keigo Shinzo, and it was originally serialized from 2015-2017. The story follows two alien brothers who are sent to Earth in-order to find resources. They end up in Tokyo, where living their daily life brings a ton of wacky and fun misadventures. 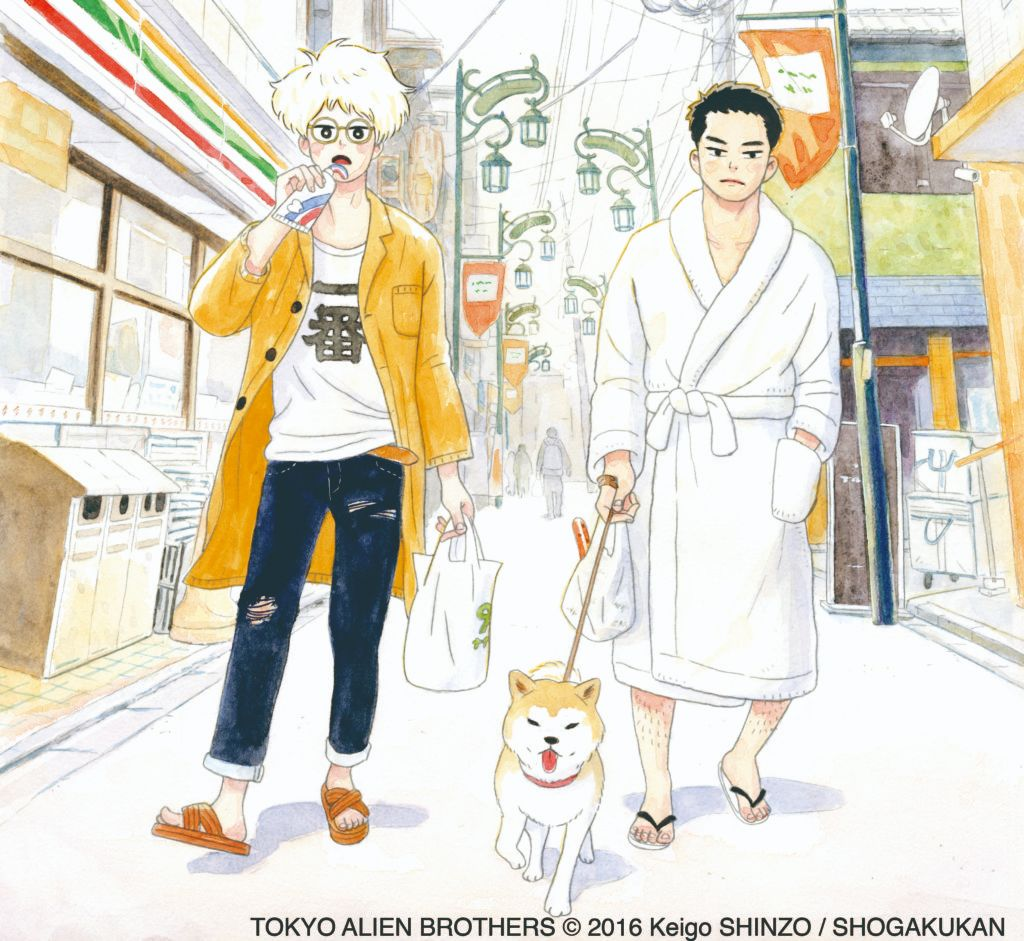 For the drama Inoo plays the younger alien brother Fuyunosuke, for the role he had to do a drastic new look by dying his hair silver. Inoo shared that he’s looking forward to fan reactions, additionally stating that the role was quite difficult to play  but he had a lot of fun shooting the drama.

This is Inoo’s first drama role since appearing in the 5th season of Doctor X in 2016.

Totsuka plays the big brother, Natsu Taro. He was very delighted to do a project with “Inoo-chan”, and felt a connection to Taro since both of them are quite clumsy.

Tokyo Alien Bros will begin airing every Monday on NTV at July 23rd, 2018.