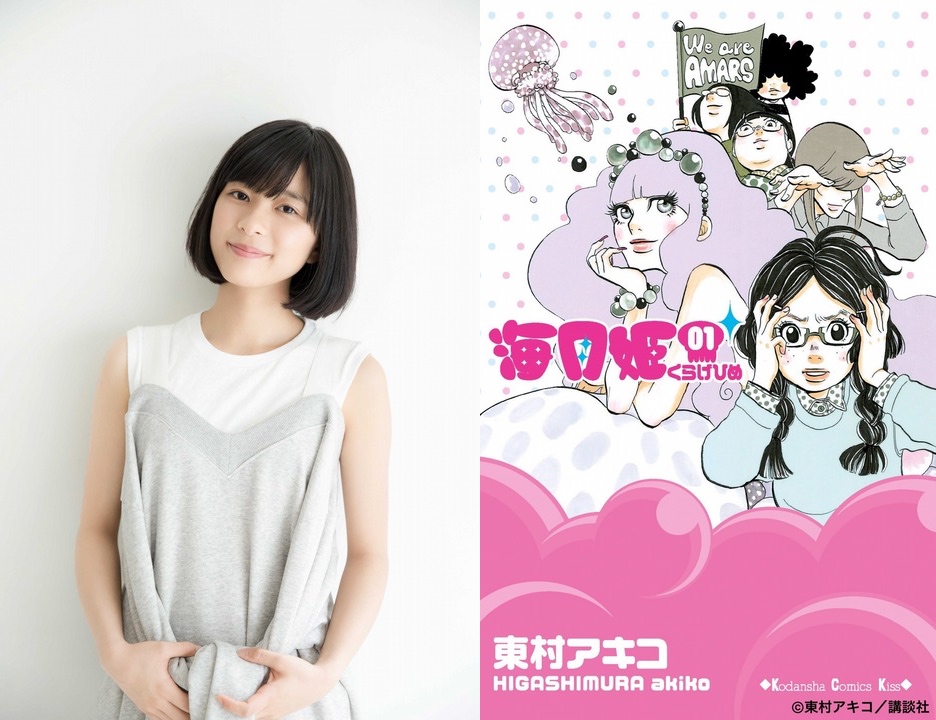 There’s been several uncertainties regarding the production of next season’s getsu9. Initially, Season 2 of medical drama “Fragile “(Nagase Tomoya) is scheduled to air, but its heroine Takei Emi will be on maternity leave and so the broadcast of the drama is reportedly postponed pushing Fuji TV to make changes. In replacement, next season’s drama was changed to “Kuragehime” starring Yoshine Kyoko.

In a similar manner this year, Takenouchi Yutaka declined an offer to star in getsu9 and was then replaced by “Totsuzen desu ga, Ashita Kekkon Shimasu” which recorded the lowest average rating for getsu9 with 6.7%. Nishiuchi Mariya, who served as lead for the drama suffered with the low ratings and there are many who worry that Yoshine might encounter the same fate as Nishiuchi.

“Getsu9” had been in a sluggish state in recent years and Fuji TV revived Code Blue drama to save its getsu9 brand. However “Minshuu no Teki ~ Yo no Naka, Okashikunai desu ka!?” has been sluggish with a 7% digit rating.  In addition, Fuji TV’s Tuesday drama timeslot which gained success with dramas such as “War of Lies” (Kusanagi Tsuyoshi), “CRISIS: Special Security Squad” (Oguri Shun) had seen a dip in ratings with “Boku-tachi ga Yarimashita” (Kubota Masataka) and the current airing drama “Ashita no Yakusoku” (Inoue Mao).

Although the original manga is popular, the live action film is a flop. Screenplay for the drama will be written by Tokunaga Yuichi (Tantei no Tantei, Hope: Kitai Zero no Shinnyu Shain, Boku-tachi ga Yarimashita).

With its broadcast next season, can “Kuragehime” defy all odds and be successful? 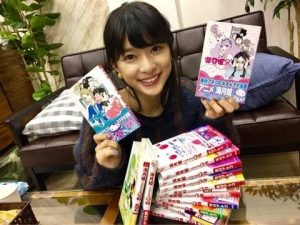 20-year-old Kurashita Tsukimi (Yoshine Kyoko) became entranced by jellyfishes at an aquarium that her late mother brought her to during her childhood. She comes to Tokyo from Kagoshima with dreams of becoming an illustrator. However, she avoids contact with the outside world together with a group of female geeks who call themselves the Ama-zu. The Ama-zu only immerse in their own world. They regard fashionable people as natural enemies and say they do not need men in their lives. Tsukimi is enjoying life when a pair of siblings show up before her. Koibuchi Kuranosuke, the younger brother, is a cross-dressing male who appears to be a very beautiful woman but actually is a handsome playboy. Shu, the older brother, is the secretary to their father who is an influential Diet lawmaker, and has not had any experience with females. Tsukimi becomes aware of romance with the two of them and a love triangle develops.