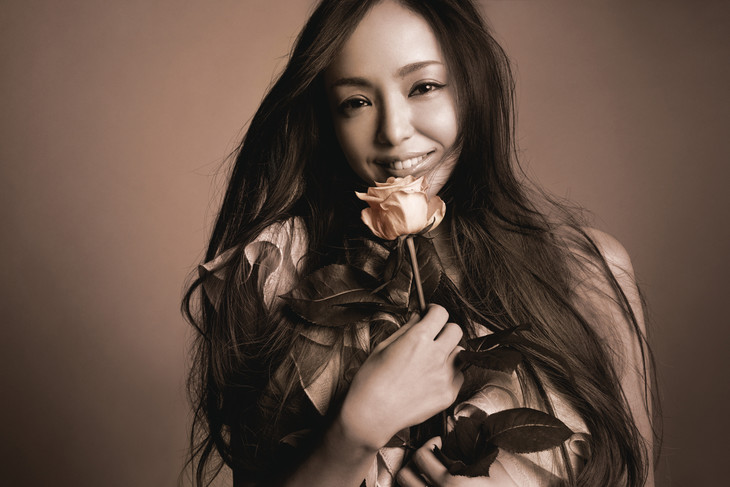 Things Namie Amuro did, that. The singers latest best album Finally has sold over 1 million copies in it’s first week, with the album officially crossing the million mark after only six days.

Oricon reports that physical sales for the album after just one week currently stand at 1.113 million copies. This is the first time in over 13 years that a Japanese artist has been able to accomplish this feat. The last album to sell over 1 million copies in a week was Hikaru Utada’s Utada Hikaru Single Collection Vol. 1 released on March 31st, 2004.

This is Amuro’s second album overall to sell over a million copies in a week, her first being her second studio album SWEET 19 BLUES.

Furthermore, with this album Amuro has made history by being the only artist to achieve million selling albums in her teens, 20s, 30s and 40s. At 18 years old in 1995 she set the bar high with her first studio album DANCE TRACKS VOL. 1, it went on to sell over 1.8 million copies. Amuro recently celebrated her 40th birthday on September 20th.

Finally contains over 52 songs, the singles span her entire career from 1992-2017. The songs included from Mister U.S.A up until 2014’s Tsuki all contain new vocals, 6 completely new songs were also recorded for the album. Amuro will be retiring next year on September 16th, 2018.