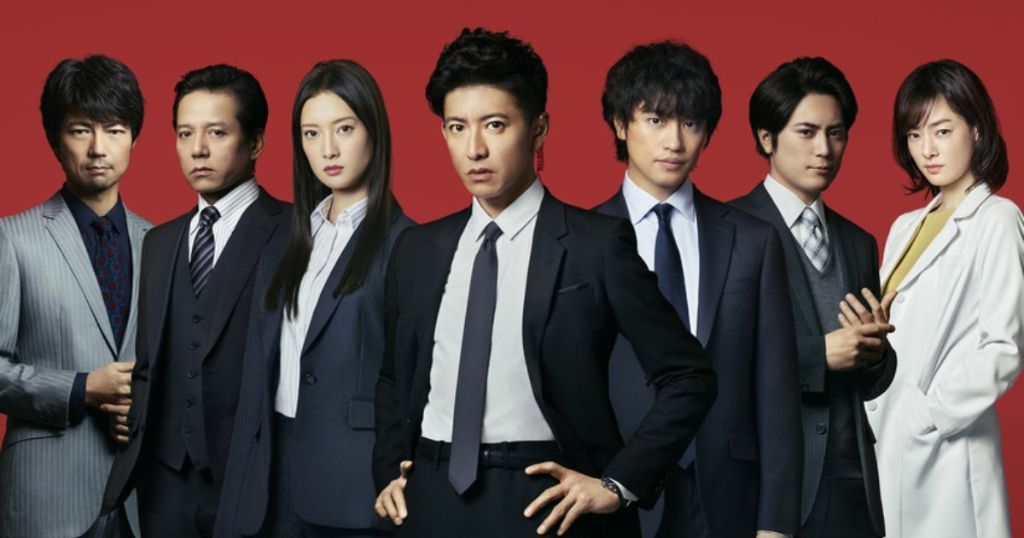 TV Asahi has announced that the second season of the drama series “BG: Shinpen Keigonin” will end earlier than expected due to COVID-19. A meeting was held on June 30th, and the president of TV Asahi made the decision.

COVID-19 has had a huge effect on the filming and production for dramas, many of them had to be delayed for months. Starring Takuya Kimura, Takumi Saito, and Nanao the drama got off to a great start with a 17% television rating. It debuted on June 18th, and will end at the end of July with 7 episodes in total. The show was originally supposed to begin airing on April 16th.

It’s expected that many other TV stations will have be having similar meetings like this, while the infection rate has continued to go down for COVID-19 there still isn’t a vaccine for the virus and the delay in filming has caused some projects to drag on for too long.