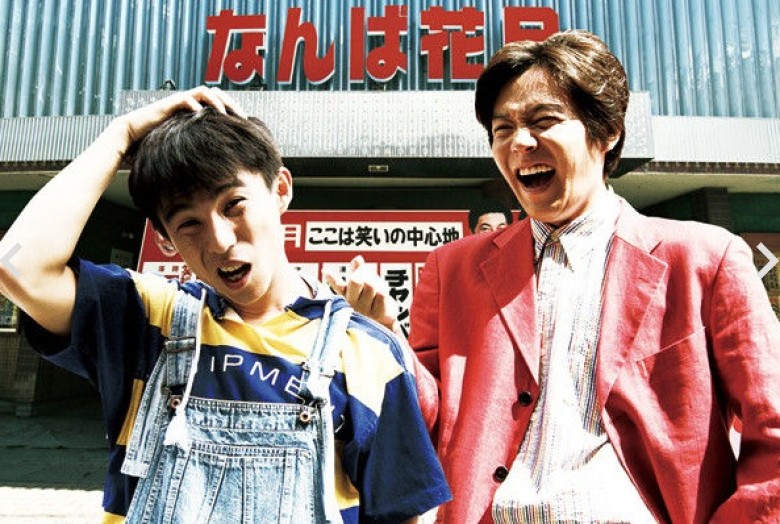 It has been announced that Netflix drama series “Jimmy ~Aho Mitai na Honma no Hanashi~” will be reshot with a new lead actor following light of Keisuke Koide’s scandal last month.

The drama was original scheduled to be broadcast on July 7, and details have been left up in the air since Koide’s alleged “inappropriate relationship” with a girl under the age of 18, including alcohol consumption and sexual activity, the details of which appeared in a weekly magazine in June.

Additionally, Zakzak reports Osaka Prefectural Police have finally launched their investigation into Koide, who is suspected in violating the youth ordinance.

Based on the life of comedian Jimmy Onishi, the 9-episode drama was to be shown in 190 countries via Netflix. It is produced by popular Japanese TV comedian and host Sanma Akashiya and is based on Akashiya’s real-life encounters with the titular comic.

Akashiya’s agency Yoshimoto Kogyo, who is backing the project, has announced that the same crew and cast will be reshooting necessary parts of the drama that show Koide, pushing back the broadcast date. Details of who Koide’s replacement is and when it will be aired will be decided when it’s completed.

Netflix has revealed Yoshimoto initiated the plan to reshoot the drama and change the broadcast date.