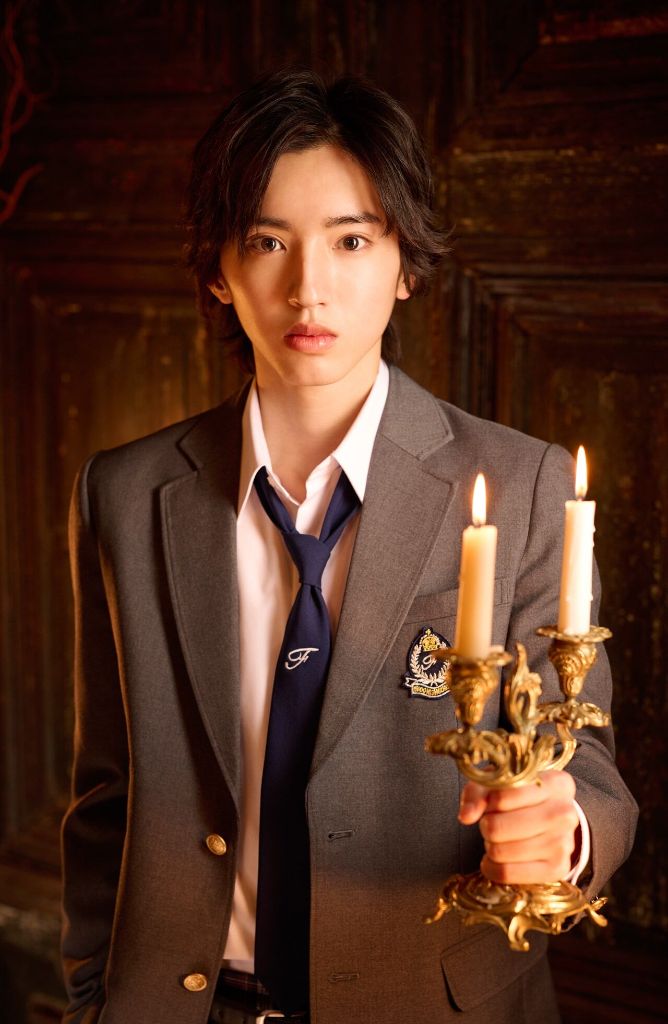 This coming April, Naniwa Danshi‘s Shunsuke Michieda will star in a new version of “Kindaichi Shonen no Jikenbo” on NTV. He will star as the fifth generation Kindaichi Hajime on the Sunday night drama series.

Getting this role as Hajime is a longtime dream of Shunsuke’s. He was 12 when he first saw Ryosuke in the role and was so taken by it that he applied to become part of Johnny & Associates. Even after he joined the company, he still held on to this dream. After seven years, his dream has come true and he is overjoyed.