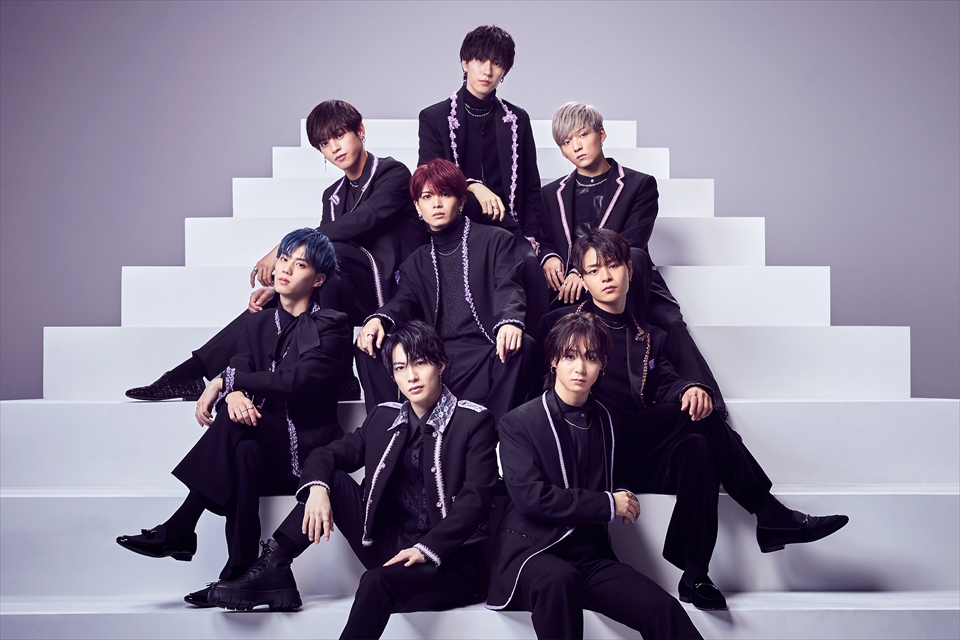 Last year, “PRODUCE 101 JAPAN SEASON2” aired, with the winners of the show debuting as the group INI. For those who didn’t make it into INI, this was not the end, but a new beginning.

In November, it was revealed that eight of the trainees from the show would debut as OCTPATH, under YOSHIMOTO UNIVERSAL TUNES, a new company created by YOSHIMOTO MUSIC and UNIVERSAL MUSIC. OCTPATH will make their debut on February 9 with the single “IT’S A BOP.” The song serves as the theme song for the NTV drama “Kei x Yaku -Abunai Aibou-“, as does one of the single’s B-sides, “Be with you.”

The music video for “IT’S A BOP” was released today, the same day the song is released digitally. Check it out below, along with more information on OCTPATH’s debut release!