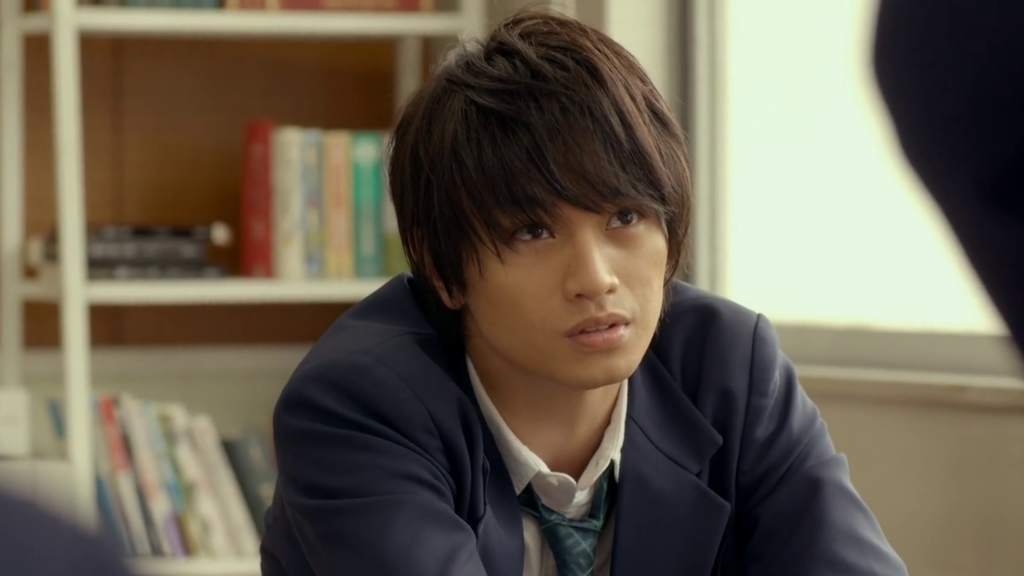 International fans in Asia will have a chance to catch the drama real time as it will air simultaneously via paid channel GEM in 6 other countries: Cambodia, Hong Kong, Indonesia, the Philippines, Singapore and Thailand. Tune in as it airs September 16 (Friday, 9:00 pm JST).

This is Nakajima’s first leading role in the golden timeslot and also the first drama to air simultaneously in 6 countries. He plays the role of Shinomiya Mamoru, a newly-hired emergency responder of a security company tasked to manage the security guards at the Center. Although he is seen as unqualified, he was appointed to the job by Takaya (Kamikawa Takaya). Kuriyama Chiaki plays a senior at work.

Take a look at the drama preview and story synopsis below.

Modern societies are in chaos.
Who will protect our lives and assets before something bad happens?
Not the police, special agents and military.
Leave it to Private Security Companies.

They keep us safe from criminals like intruders, kidnappers and stalkers, or accidents like fires and gas leaks.

From the moment the alarm sounds off, they react swiftly to emergency situations.
They’re quick at giving appropriate orders to the security guards who rush to the scene.
At times, they even comfort the panicked people who call for help.
Tokyo’s safety and security are guaranteed by the emergency responders at Security Guard Center, the central control room of a large private security company.

The Security Guard Center sets the stage for this drama that stars Shinomiya Mamoru, a newly-hired emergency responder. Together with his brilliant colleagues, all of whom have colorful personalities, they tackle one emergency after another with flying colors and restore the safety and security of their clients and the public.

Neophyte Mamoru stumbles along as he tries to resolve his cases. He somehow seems to find himself embroiled in the incidents. Influenced by his colleagues and the “security guard spirit” that they exude, he works tirelessly and begins to grow and evolve.

From nerve-wracking moments that make your palms sweat, to heartwarming scenes that portray the tight bonds of their brotherhood, this drama is a sure-fire suspense-action entertainment you won’t want to miss!