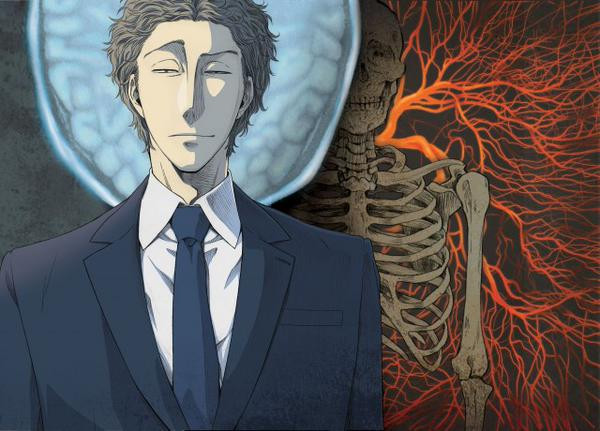 It was announced that TOKIO’s Nagase Tomoya (live-action Ikebukuro West Gate Park, Sword of the Stranger) will be starring in the live-action television drama adaptation of Kusamizu Bin (story) and Megumi Saburo (art) Fragile – Byorii Kishi Keiichiro no Shoken (Fragile – The Finds of Pathologist Kishi Keiichiro).  Fragile will premiere on January 13 on Fuji TV, Wednesdays at 10:00 p.m.

The original manga centers around Kishi Keiichiro, a pathologist who advises doctors on their diagnoses and whose judgement is greatly trusted. Often, doctors remark that he is an eccentric person, but is good at what he does.

“Fragile” will be Nagase’s comeback drama in Fuji TV since “Mukodono!” in 2003. Filming will start in mid-November.