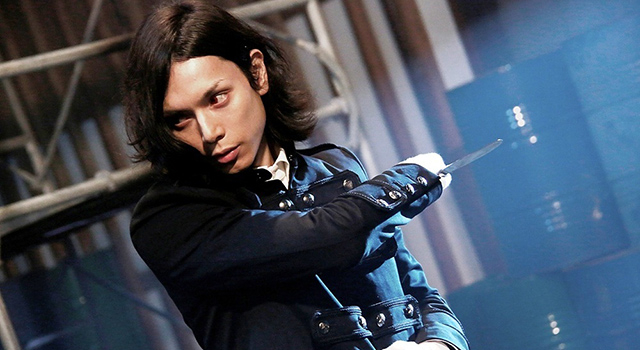 Actor Mizushima Hiro announced via his Instagram that he will be undertaking his first foreign project. He will guest star in the fifth season of HBO’s “Girls” starring Lena Dunham, next year.

Mizushima is fluent in English and Japanese, and also attended elementary school in Zurich, Switzerland. No further details are announced, but look forward to his first international project!

Check out his message below.