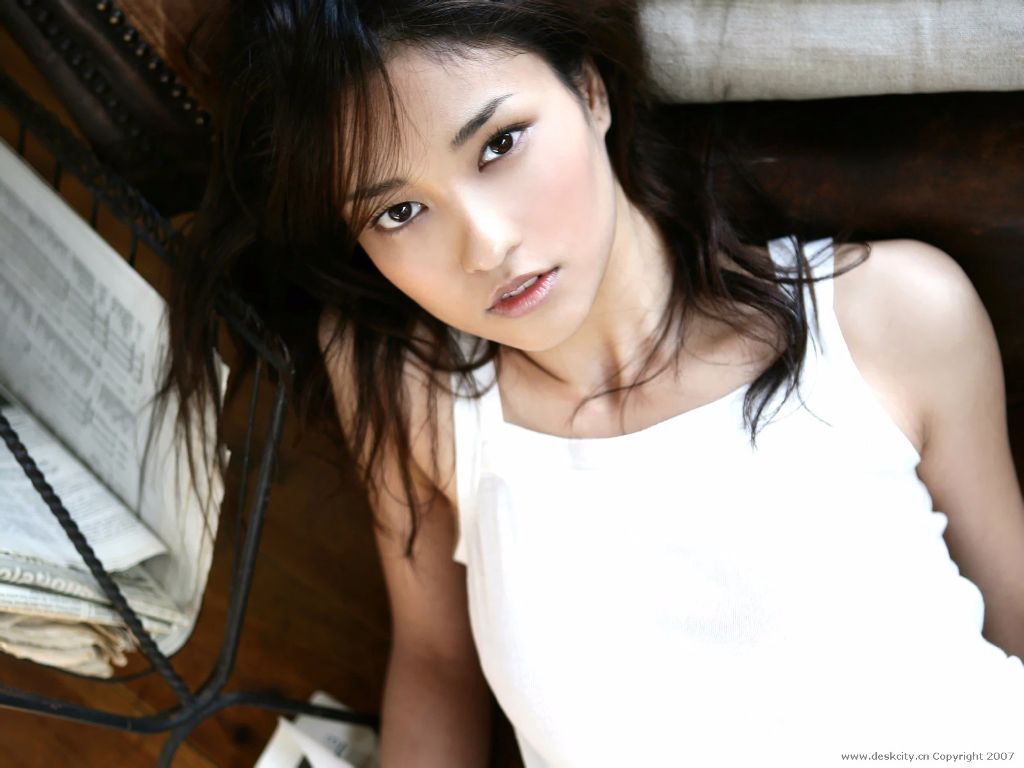 Just a few hours ago, it was announced that actress Meisa Kuroki (27) will play the leading role of NHK General’s fall drama “Designer Baby”. The drama will premier on September 22, 2015 in the Tuesday 10 PM time slot. It will have a total of 8 episodes.

The series is described as “crime entertainment on the cutting edge of reproductive medicine” and as the title implies, thematizes the possibility of gene-manipulation in fertilized eggs to satisfy parents’ preferences in appearance, physical strength and even intelligence of their future child.

Kuroki will star as a female detective who is in her 8th month of pregnancy. When she first heard about “designer babies”, she remarked “I was like ‘eh?’ and a shiver ran down my spine! I would be very happy if people were to start thinking (about designer babies) or became interested because of this work.”