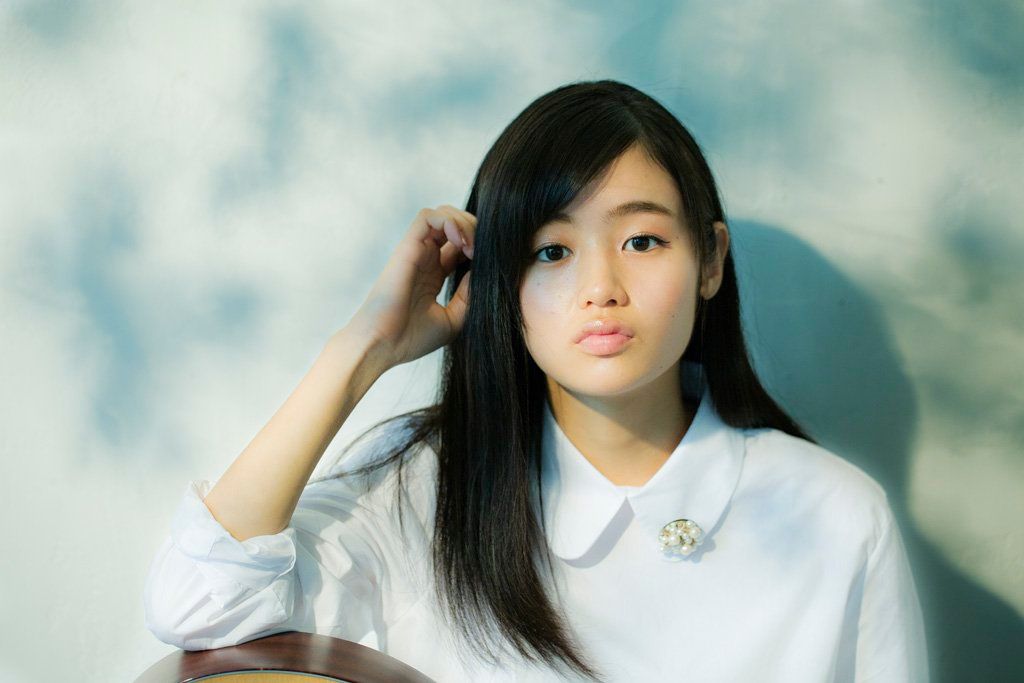 Drama fans everywhere held their breaths when on last days of February it was officially announced that a newcomer to acting Sakura Fujiwara was cast as the main lady of spring drama “Love Song” lead by Masaharu Fukuyama.

We have only one month left until “Love Song” hits our TV screens, so it’s high time to get to now this charming singer and soon-to-be actress a little better.

From Fukuoka to Tokyo

Born in Fukuoka in 1995, she starts playing guitar at the age of 10. Fujiwara begins composing her own songs in high school and performs in cafes and restaurants around Fukuoka. Right after graduation in march 2014, she moves to Tokyo and releases her first indie album ‘full bloom’.

One year later, she moves under major label Speed Star Records and releases mini-album ‘à la carte’. This February, we can finally listen to her full album ‘good morning’.

Her father, who also has experience as a bassist in a band, influenced her to listen to western artists, especially The Beatles (her favorite is Paul). She has a varied musical taste, that includes jazz, folk and world music artists: Bill Jones, Laura Marling, Zaz or Mindy Gledhill to name a few. Her latest fad is tango and flamenco.

On the other hand, together with her sister she was always rooting for another Fukuoka-raised star, YUI. It was her encounter with YUI‘s music that made her decide to pursue the career of a “singer-songwriter”. 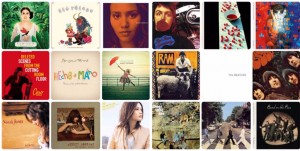 Sakura has provided her vocals to some popular CMs. After her appearance in well-received Belle Maison “Fuyu nante, hotto kotto” campaign in 2014, she started being called ‘Japanese Norah Jones’ for her husky, mature voice. The gap between her vocals and a baby-faced, sweet appearance is definitely one of her charm points.

Fujiwara has no experience in acting yet, but she has won over 100 contenders to the lead role in ‘Love Song’. She recalls:

When I first heard the news, I couldn’t believe I passed the audition. I was sure it was a dream. Now slowly it’s becoming real to me. I still do not know left to right in acting, but I thought it was a wonderful thing and I had a great time acting during the audition. I will keep this attitude and keep on learning from now on.

‘Love Song’ will focus on a former musician Kouhei Kamishiro (Fukuyama) and his encounter with a lonely girl Sakura Sano (Fujiwara). Kamishiro is facing a “musical slump” and works as a counselor in a completely different field. Sakura, who grew up in a an orphanage, has troubles in communication with other people. A twist of fate decides that Sakura lands on the sofa in Kouhei’s counselling office. These two will gradually make a bond through music, that will help both of them. Will this bond turn into a romance? Let’s wait for the drama to see. 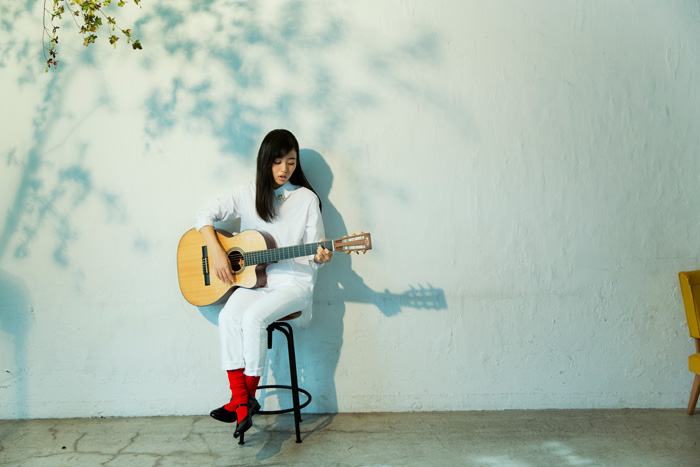