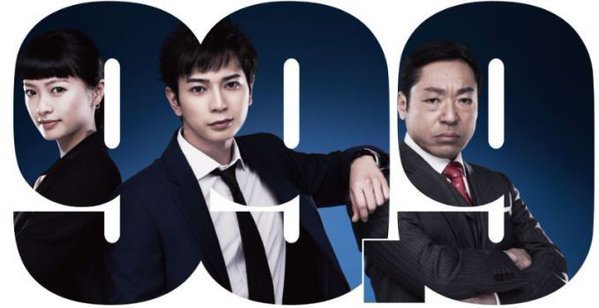 Matsumoto Jun as lawyer Miyama Hiroto is back! Popular TBS drama “99.9: Keiji Senmon Bengoshi” is confirmed for SEASON II to be shown from January year. The first part was aired in April 2016, this becomes the first TBS Sunday drama in 6 years to get a sequel since the “Jin” drama series. During its run, the drama gained an average rating of 17.2%.

In the drama, Matsumoto plays unconventional young lawyer, Miyama Hiroto who works with Sada Hatsuhiro played by Kagawa Teruyuki. Eikura Nana will not be reprising her role in the sequel. Kimura Fumino will be playing the new heroine Ozaki Maiko, a former judge.

“99.9” in the title refers to the conviction rate of criminal cases in Japan (probability of being convicted at trial on prosecution). In the sequel, the truth behind a case which happened 26 years ago will be revealed and also the reason why Miyama wanted to become a criminal lawyer. Maiko becomes a member of the Madarame Law firm where she clashes with Miyama and faces off with her former boss who has something to do why she decided to quit as a judge.

“99.9: Keiji Senmon Bengoshi” will be airing starting January 2018! Look forward to it!