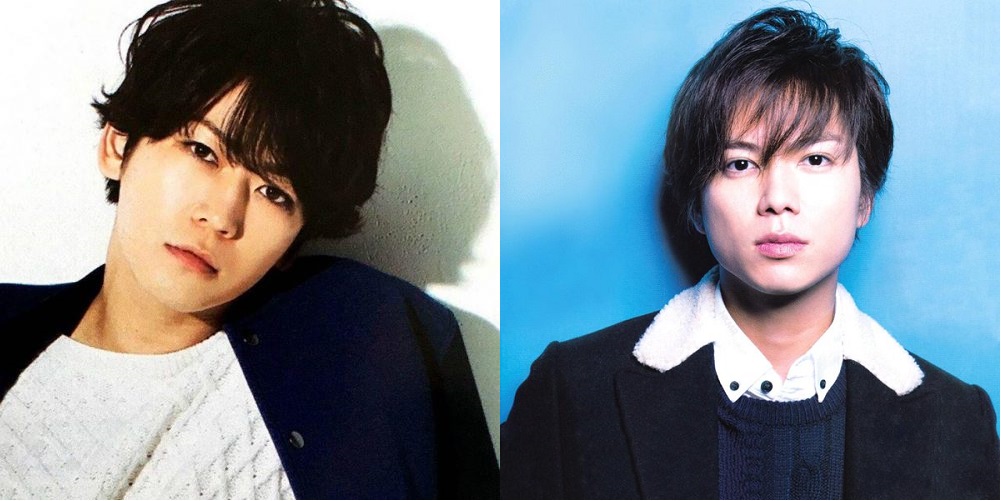 It has been announced that KAT-TUN member Kazuya Kamenashi and NEWS member Shigeaki Kato will star together in the annual 24h TV Drama Special. Titled “Jidai o Tsukutta Otoko Aku Yu Monogatari” it will air on August 26th.

The drama will be based on the life of legendary lyricist, poet, and author Yu Aku. He is responsible for helping write the hits to many of Japan’s most beloved and successful pop songs. He has worked with Junko Sakurada, Pink Lady, Momoe Yamaguchi, and Hiromi Iwasaki among others. His works have sold over 68 million units in Japan alone, making him the second best selling lyricist of all time. Losing out to the creator of the AKB48 franchise Aki-p, who claims first place.

Kazuya will play the role of Yu Aku, While Shigeaki will play the role of Shunichi Tokura, a composer and lyricist who worked regularly with Yu. Shigeaki commented that it’s an absolute honor to be appointed such a role.  Shigeaki further commented that he’s excited that a new generation of people will be exposed to many famous songs from the Showa era. Additionally, Kazuya called Shigeaki the perfect fit for the role. Their on screen chemistry came naturally, truly showcasing the professional relationship between Yu and Shunichi.