Itazura na Kiss will be returning! Before the second season gets confirmed for an airing date though, a whopping 3-hour 20 minute Special ‘Itazura Na Kiss 2 ~Love in Okinawa’ will air on September 12. This marks the first part of the second season ‘Itazura na Kiss-Love in Tokyo 2’. The SP will also feature guest appearances of Taiwanese actors Evan Yo, Su Li Wen, and Jacob Huang –who starred as A.N.Jell members in the Taiwanese version of the drama ‘You’re Beautiful’. 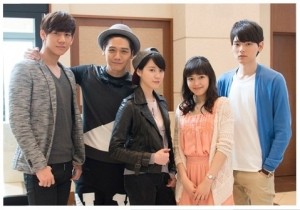 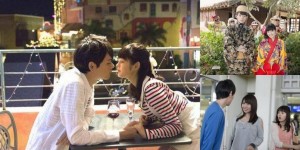