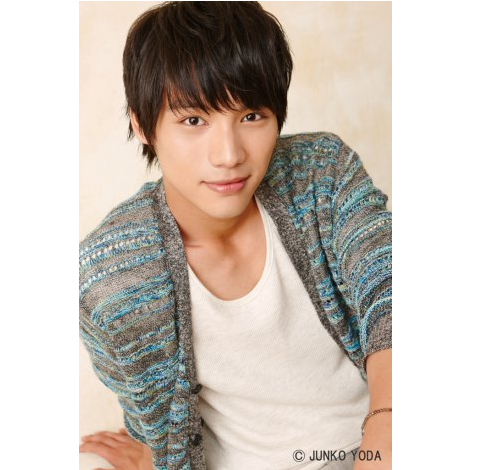 Actor Fukushi Sota will be starring in Fuji TV’s next Getsu9 drama “Koinaka” (tentative title) in July. It has been 4 years since his debut as an actor and it will be his first time starring in a primetime drama. Fukushi “I do not feel so much anxiety or pressure, it’s more interest, curiosity and excitement”.

Fukushi plays the protagonist Miura Aoi, who was born and raised in Toyama Prefecture. He leaves Toyama and works as an assistant at an architectural firm in Tokyo. One summer day, he was reunited with his first love and childhood friend, Serizawa Akari. Aoi starts realizing what real love is with the help of people involved around him.

The role of Akari will be announced at a later date.