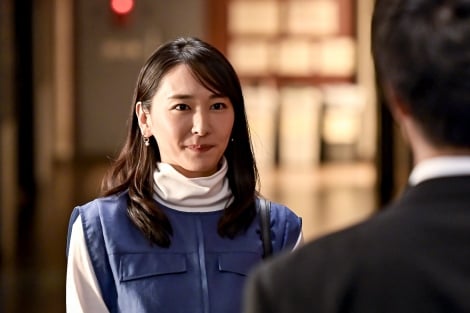 The final episode of “Dragon Zakura 2″ starring Abe Hiroshi and Nagasawa Masami aired on Sunday and earned a rating of 20.4% (13.1% individual rating)! The drama is based on the manga series of the same name by Mita Norifusa published in 2018 and is a sequel set 15 years after the highly popular drama “Dragon Zakura” aired in 2005. It exceeded “Tengoku to Jigoku: Psychona Futari’s” 20.1% finale episode rating last winter season and is so far the highest rated episode drama this year.

In the final episode, the appearances of the former cast, Aragaki Yui, Yamashita Tomohisa (voice only), Nakao Akiyoshi, Saeko and Koike Teppei delighted and surprised the viewers. The reaction on SNS was huge and the drama made it to the top of world trends on Twitter.