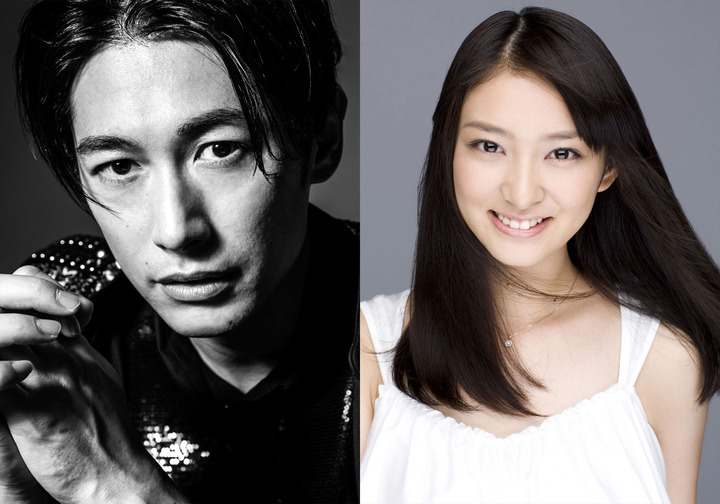 It has been revealed that actors Dean Fujioka and Emi Takei will co-star upcoming NTV Fall Drama “Ima kara Anata wo Kyouhaku Shimasu“.

Based on 2016 light novel “Ima kara Anata wo Kyouhaku Shimasu” by author Namiya Fujiishi, the upcoming film adaptation focuses on Kanji Senkawa (Fujioka), who takes on jobs that police and private investigators can’t handle by finding people’s weaknesses and manipulating them with threatening words. Senkawa meets well-off university student Mio Kanesaka (Takei), who often finds herself getting between the predicaments of complete strangers, and they get involved in various cases.

“Although my character gives off a dangerous image from his job description, is someone who threatens a bad person? I’d like you to pay attention to that part,” says Fujioka, who is said to be a fan of the source material.

“Dean is someone with many talents and I am very much looking forward to working with him,” says Takei.

The drama “Ima kara Anata wo Kyouhaku Shimasu” is set to air this October on NTV.