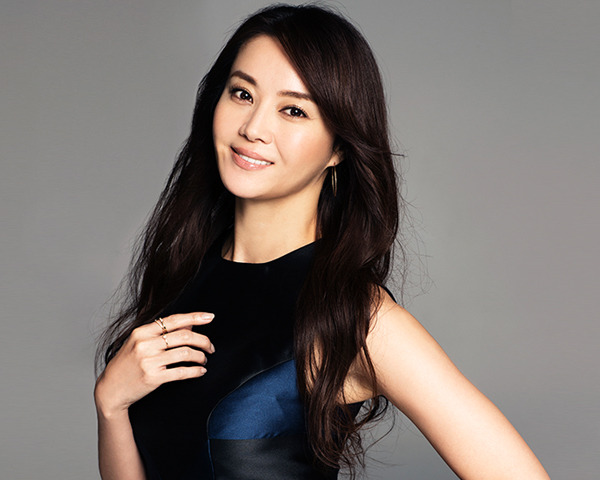 In the early 90s Alisa Mizuki was one of the most popular idols who helped define a generation. Along with others like Rie Miyaziwa, she was a triple threat becoming popular for her modeling, acting, and singing career. Her career began at age 4 where she appeared in a CM.

Later on in Alisa’s career she began to focus full-time on acting, and that decision has lead her to the history books! She has a set a record for appearing in a serial drama series for 29 consecutive years. Not too many idols have been able to successfully make the transition to a full fledged actress.

In 1992 she secured her first leading role in Fuji TV drama series “After School” (Houkago). With the revelation that Alisa will be appearing in a sequel for the 2018 NKH drama titled “Investigation Meeting in the Living Room!” (Sousa Kaigi wa Living de!), she is able to extend her record for another year.