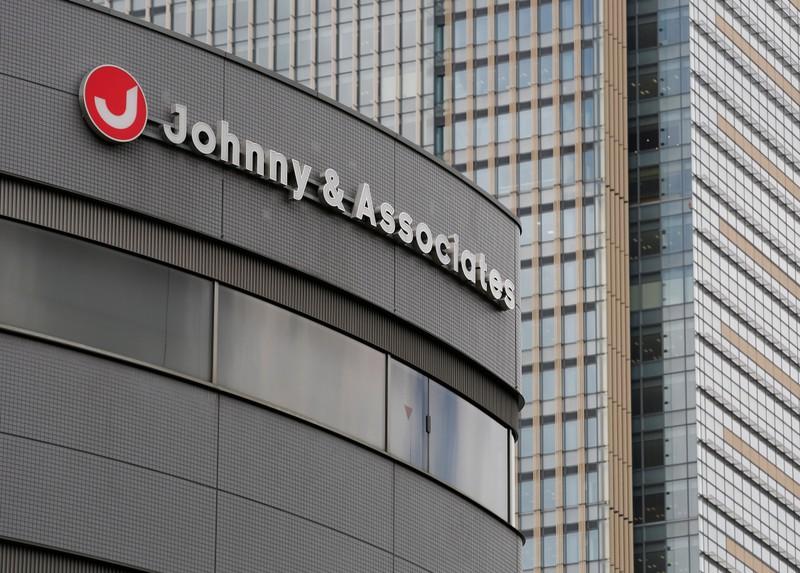 2019 was a very progressive year for Johnny’s, along with their fans. Many of their artists started to receive official SNS accounts, and even one of their top groups like Arashi have their music available globally on Apple Music and Spotify!

Unforuntely, there seems to be a push back to this progressiveness coming from some higher-ups in the office. The past few days foreign fan accounts on Twitter have been shut down, with some of them even receiving threats of serious legal action. A popular Twitter user in the SixTONES fandom received this threatening email when their account was suspended. For the remainder of the article they will be referred to as “A-san”.

As displayed in the email, A-san was told that by violating these copyright laws they can face up to 15 years in prison and fines upwards of 18 million yen (roughly 165,000 USD). Despite the last sentence suggesting that Japanese citizens should not leave the country, so far only foreign fans have been targeted.

Many of the targeted media include short clips from television shows and official photos, but one of the many tweets A-san was flagged for was simply uploading a photo of their wall that had a poster with Johnny’s talent on it.

A SixTONES fan from Japan claimed to have directly contacted someone who works at a Johnny affiliated office. The fan was told that they were directly instructed to monitor and “strike out” the intentional fandom for SixTONES, Snow Man, and Travis Japan. Other Johnny’s groups are mentioned too, like Johnny’s WEST and Hey! Say! JUMP!, however their management is handled elsewhere. It is better to be safe than sorry though.

Johnny’s Island is a subdivision of Johnny’s created in January 2019, the president is Hideaki Takizawa.