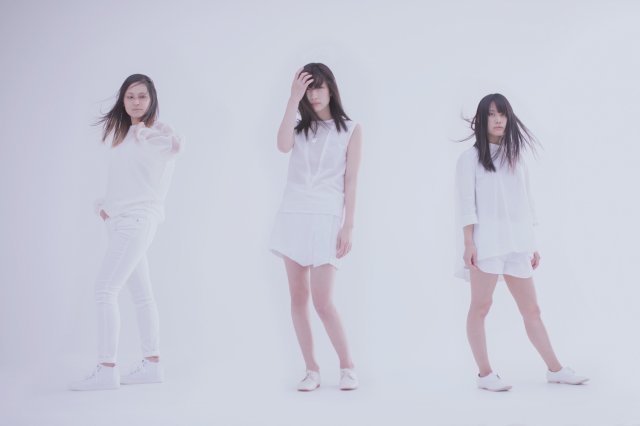 Back in March, tricot released their new album, “A N D.” The band has previously played some dates in Europe, but now they’ve set their sights on North America. tricot recently announced a 14 date tour of the United States and Canada. Titled “YATTOKOSA”, the tour starts off in Philadelphia on October 12 and ends on October 29 in Los Angeles. It will then start in Japan in November and continue into next year. Check out the itinerary after the jump!