All-female band SCANDAL has released the music video (short ver) for their newest single “Sisters”. The music is composed by MAMI and lyrics written by RINA, as inspired by the film “Hinagiku”.

With a song about inspiring women to stand together, 200 female fans were chosen among 8,000 applicants to join the shoot for the music video. The video shoot updates was relayed via SNS such as Twitter and Instagram with hashtag #SCANDAL_Sisters. The full version of the PV will be available for the group’s mobile fan club for 1 week from September 1.

The single will be released on September 9. Check out their latest music video and single details below. 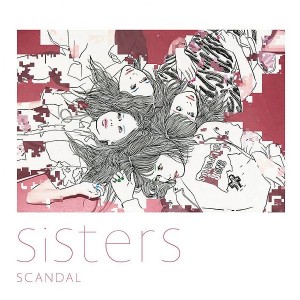 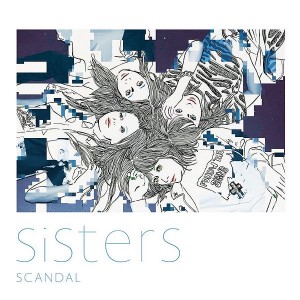