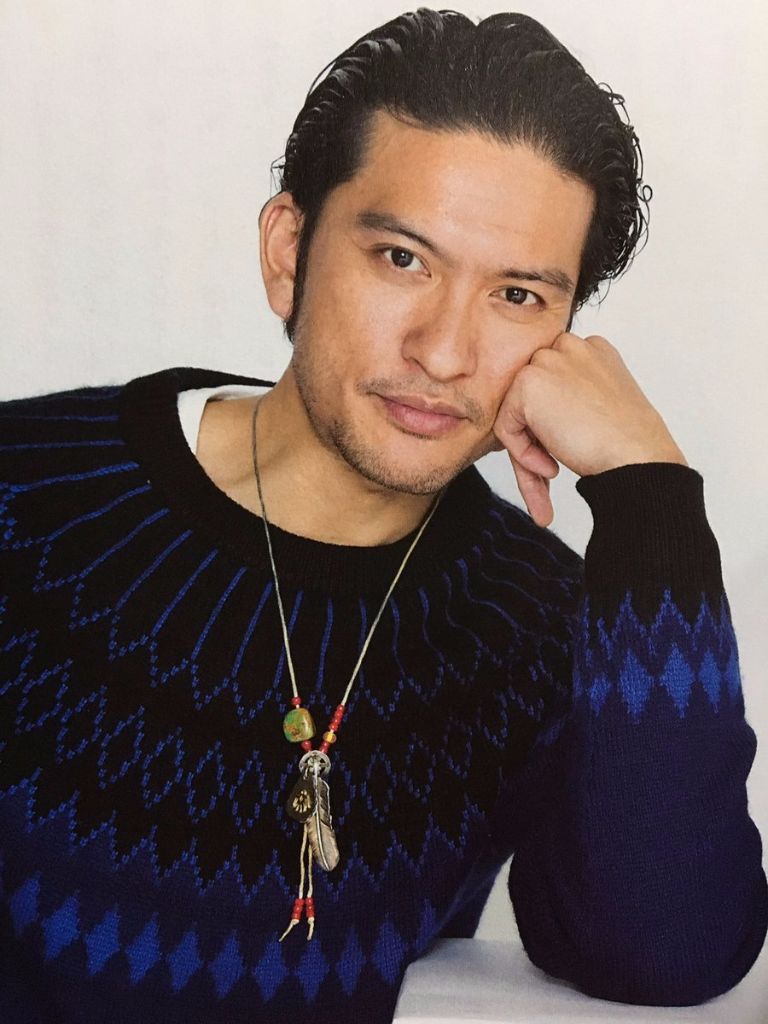 On a recent episode of the variety show “TOKIO Kakeru”, TOKIO frontman Tomoya Nagase had a chat about his close friendship with Koichi Domoto. This eventually led to a topic that had many fans of Johnny & Associates thinking about various “what if” scenarios. What If Tomoya never became an official member of TOKIO? What if KinKi Kids were never formed? That could have been a possibility!

The topic started when discussing the close friendship between Tomoya and Kinki Kids member Koichi Domoto, both of them were accepted into Johnny & Associates in 1991. Since both of them joined around the same time the two were often at the same events together, as well as Johnny’s training camp. Tomoya would often go to Koichi’s room to hang out or even sleep over. Some of the other TOKIO member jokingly questioned if Koichi was happy with Tomoya’s visits, to which Tomoya slyly responded “I know how to enjoy myself at night“, much to the delight of their fans.

In 1992 Koichi was placed in the unit KANZAI BOYA along with Tsuyoshi Domoto. Shortly after rumors were rampant among fans and some tabloids that Tomoya was going to be placed in a unit with Koichi and Tsuyoshi, along with a 4th member, V6’s Yoshihiko Inohara! The group was allegedly going to be called “Zipangu”.

Around this time Tomoya was going “back and forth” from TOKIO, not officially becoming a member yet. He would occasionally appear with the band and was described as a “support member”. Shortly before the release of TOKIO’s debut single “Love You Only” Tomoya was finalized as a permanent member, and the rest is history. Tomoya shared that he has many great memories of this time, while being paired with Koichi in particular would have been a treat he’s glad to be a member of TOKIO.

Tomoya recently appeared as a special guest at KinKi Kid’s 20th anniversary concert “KinKi Kids Party!“. Naturally, on stage Tomoya gave Koichi a big kiss on the cheek stating “I would have been very jealous if Koichi asked for someone else but me!”.  Unfortunately Tsuyoshi was unable to attend the concert as he was still recovering from sudden deafness.

If “Zupangu” came to fruition and Tomoya, Koichi, Tsuyoshi, and Yoshihiko were all placed in a group, how do you think it would have turned out?